SHARON VAN ETTEN - Are We There LP

Label: Jagjaguwar Compelled by a restless spirit, Van Etten is continuously challenging herself. Now, the result is Are We There, a self-produced album of exceptional intimacy, sublime generosity, and immense breadth. It is clear from the opening chords in the first song, Afraid of Nothing, that we are witnessing a new awareness, a sign of Van Etten in full stride, writing, producing and performing from a place that seems almost mythical, were it not so touchable and real. Always direct, and never shying away even from the most personally painful narratives, Van Ettten’s songwriting continues to evolve. Many of the songs deal with seemingly impossible decisions, anticipation, and then resolution. She sings of the nature of desire, memory, of being lost, emptiness, of promises and loyalty, fear and change, of healing and the true self, violence and sanctuary, waiting, of silence. They connect her to the mystic stratum which flows just beneath the everyday, which is rarely acknowledged as the forces of distraction sweep our attention away. 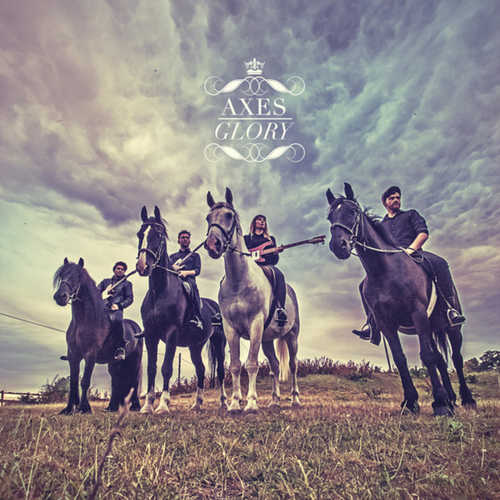