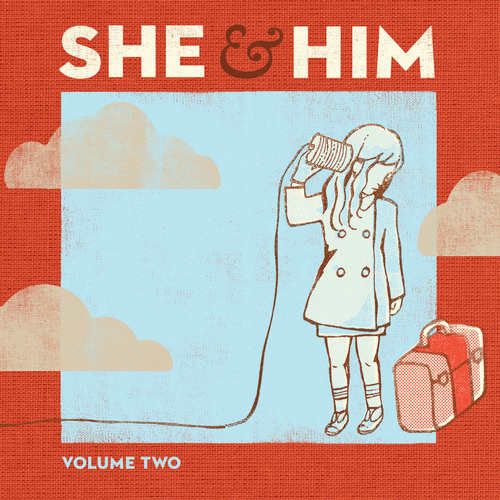 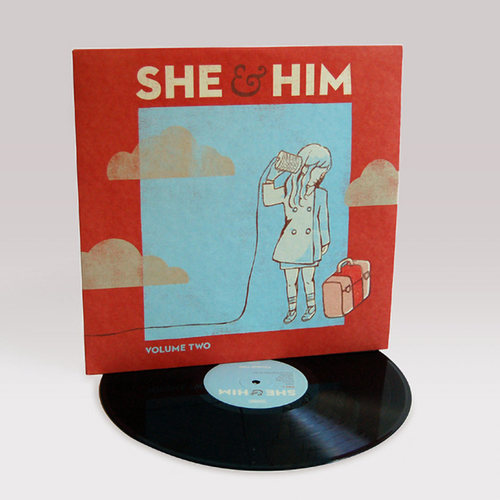 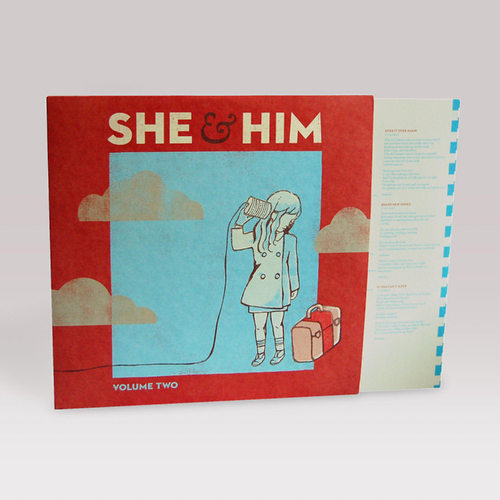 Label: Merge It’s hard to be ambivalent about Zooey Deschanel. She’s a polarizing personality, one whose deadpan movie roles and big Bambi eyes are either charming or too cute for their own good. The same can be said for She & Him, a soft rock duo that features Deschanel doing what she does best as a film star: acting utterly adorable alongside a quiet, talented male character. Her co-star in this case is M. Ward, who produces the band's second album and frames Deschanel’s voice with a Spector-sized pile of instruments. Those who already take issue with Zooey’s acting will almost surely pick this record apart -- it’s too reminiscent of her cutesy turns in movies like (500) Days of Summer to change many minds -- but for fans of retro pop (and Deschanel in general), Volume 2 is a gem. Like the previous album, Volume 2 would suffer under the weight of its own pastiche if it weren’t so darn endearing, filled as it is with call-and-response vocals, studio reverb, sweeping orchestrations, and other bygone tricks of the trade. This has all been done before, perhaps, but that’s the whole point, and Volume 2 ends up being a breezy tribute to the group’s influences. 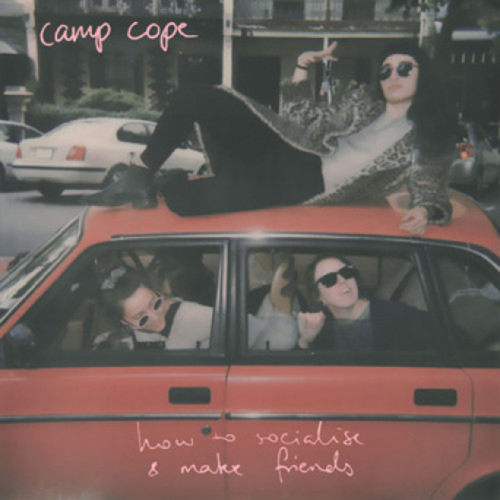 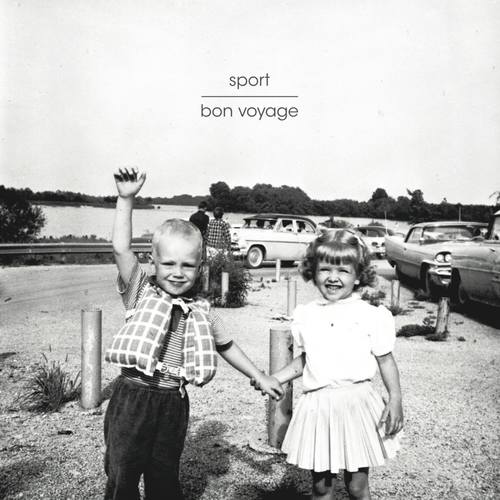 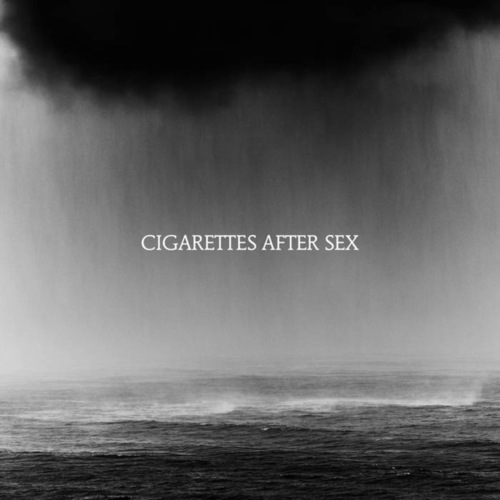