Label: Fabrika Records It’s been almost four years since the release of the band’s sophomore album “Narin Yalnızlık”. Since then Turkish duo has established themselves as one of the most influential and successful genre-defining acts throughout the World. Already having scored numerous crowd-puller performances all around the world, She Past Away now graces the audience with a beautifully dark and driving new album “Disko Anksiyete”. Experimenting old-new aesthetic of synth music into their core guitar stuff, She Past Away surveys a sound, a look, and a sensibility which will sweep the audience through a dense, continual, epic trip. “Disko Anksiyete” drags the band into a somber yet piercing mood than usual, mocking up modernist fears and doubts in their iconic 80’s influenced sound with songs about dancefloor anxiety, desperation, and dilemmas. The album offers 10 songs with well-crafted synth lines, calmly echoing vocals and liquid guitar melodies in an emotional build sparkling through the foreground. Across soul-crushingly intense and wistful songs and odes in Turkish lyrics, the band also depicts their music in Spanish with “La Maldad” – which is the band’s first ever Spanish song. 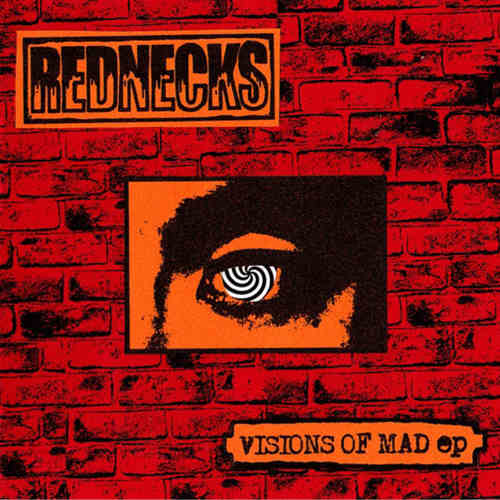 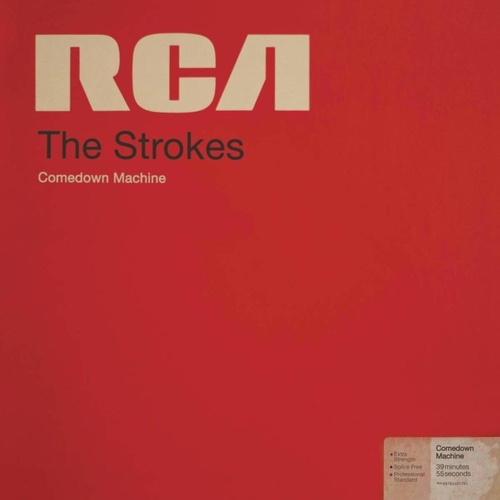 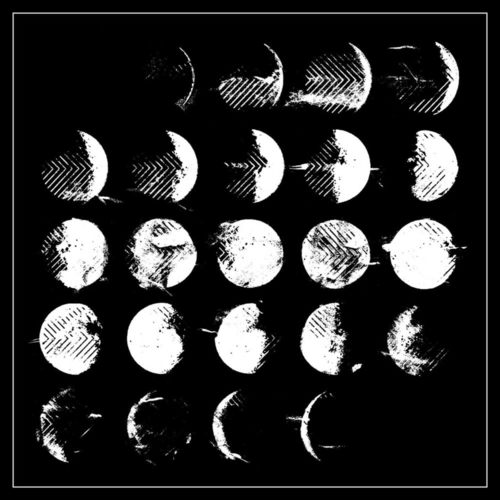 CONVERGE - All We Love We Leave Behind 2xLP