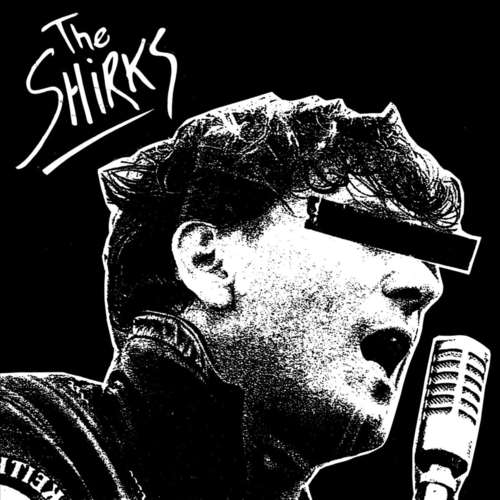 The fifth release from Washington DC's THE SHIRKS and their first 12"! On this new release, the boys burn through eight new tracks at 45 revolutions per minute with their brand of trashy, fuzzed out punk rock n' roll. I think it's safe to say that THE SHIRKS get better with each release, and this 12", which features some of the best tracks the band has put to vinyl yet, might also be their rawest and most primitive sounding release to date. This record is guaranteed to satisfy all of the pre-existing fan-boys and girls, and should leave some new heads turned as well. 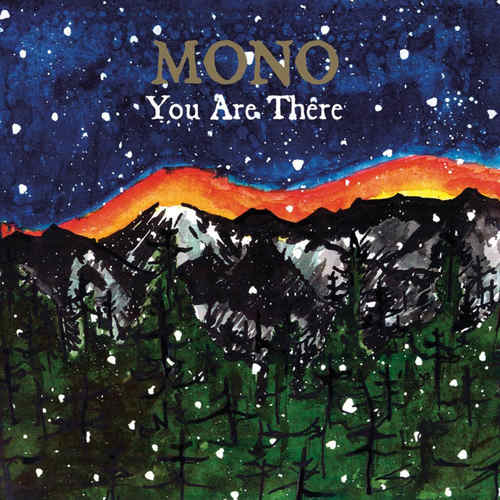 MONO - You Are There 2xLP 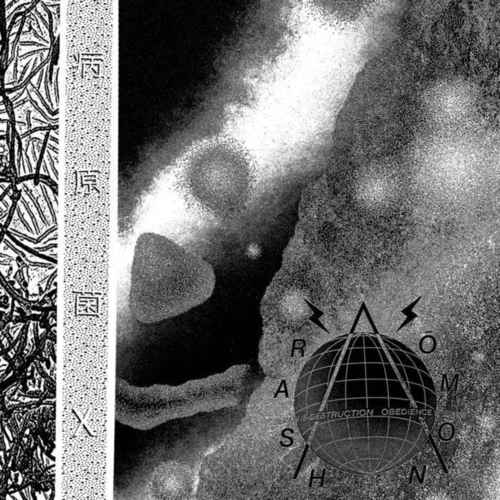 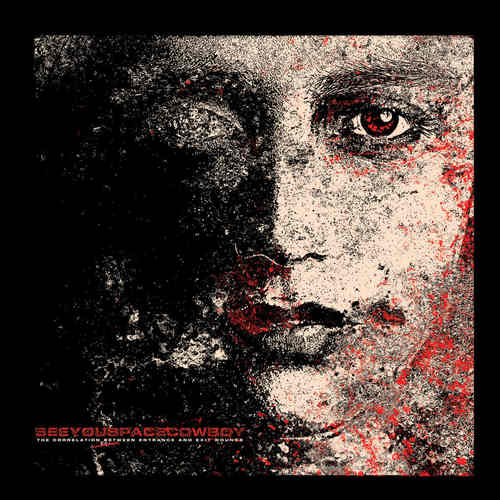 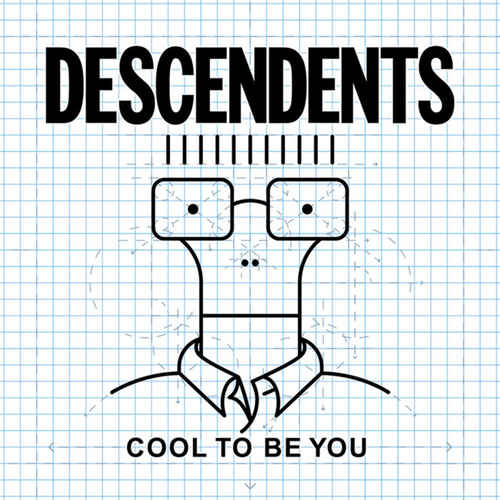 DESCENDENTS - Cool To Be You LP