Label: Krunk “A good start” is not quite right. That’s an accurate translation of the title Ágætis byrjun, and yet in precise terms it does not fit the album it belongs to. The LP that broke Sigur Rós and blew millions of minds in the process was not technically the band’s beginning. Their debut, Von, was released into obscurity in 1997 by Smekkleysa (translation: Bad Taste), the Icelandic label previously best known for launching the Sugarcubes. As the story goes, Von only sold 313 copies in its first year on sale. Ágætis byrjun did not immediately reach a large audience either when Smekkleysa released it 20 years ago today. But soon enough it would be inciting rapture around the world. So it’s mildly insane to look up the lyrics to Ágætis byrjun’s lullaby of a title track and discover it’s about a band finding its footing but still unsatisfied with its progress. “We’ll do better next time,” Jónsi coos as the album winds to a close, “but this is a good start.” Even their understatements were titanic back then. 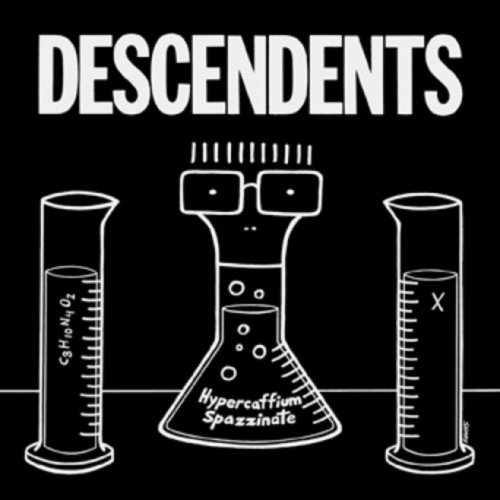