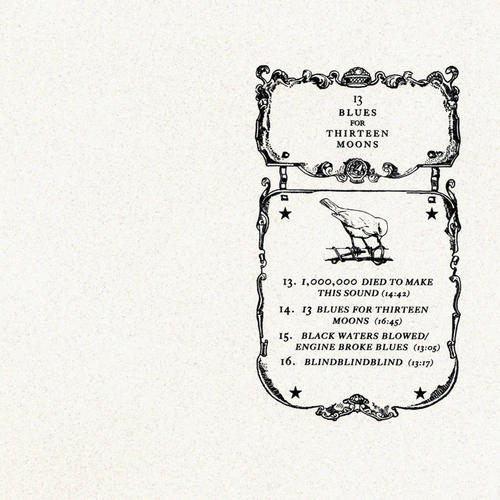 Label: Constellation 13 Blues for Thirteen Moons is the fifth full-length album by the Canadian post-rock group, Thee Silver Mt. Zion Memorial Orchestra & Tra-La-La Band. The album was released in March 2008. The album consists of an instrumental feedback intro, split into twelve extremely short tracks, and four full songs, which had been played live on recent tours. The liner notes are found in the CD booklet titled Himnos de Sion—Spanish for "Hymns of Zion". The booklet also contains lyric sheets, presented in the block-capital handwriting familiar with owners of other Silver Mt. Zion records. As such, this is the first album package by the band to contain conventional lyrics. 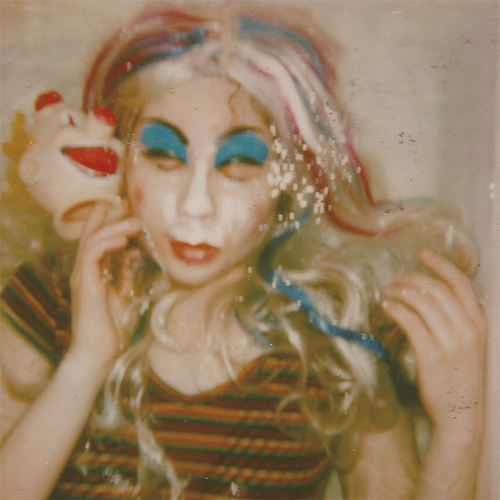 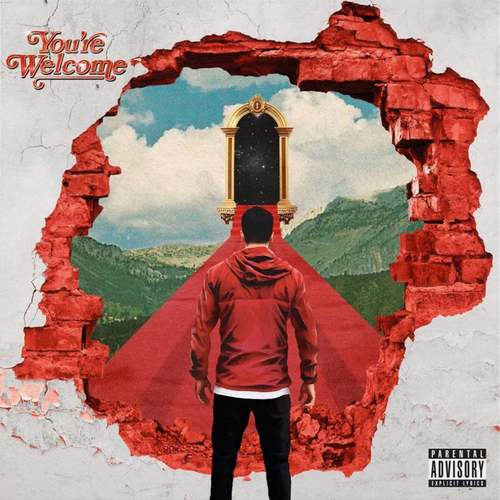