Label: Constellation Records This is the second full-length by the six-piece Tra-La-La-Band, along with guest drummers Eric Craven (who would eventually fill the drum seat for a spell) and Howard Bilerman (who also recorded the album, at the original Hotel2Tango). The band also brought in a couple dozen folks for mass choral duty on the opening and closing tracks (hence the “with choir” extension of the band name). While the group’s previous album, Born Into Trouble As The Sparks Fly Upward, was a mostly instrumental work recorded in one weekend, the new record was sketched in rehearsals through the fall of 2002 and arranged in studio, resulting in four long pieces, all featuring group and/or lead vocals. Efrim’s increased vocal presence is the most obvious evolution from past efforts, yielding the most direct articulation to that point of themes and sentiments that run throughout his work with SMZ and Godspeed You! Black Emperor. Long instrumental passages remain, with dense layers of strings colliding against a backdrop of ragged repeating guitar figures and noise treatments.

KINGS OF LEON - When You See Yourself 2xLP 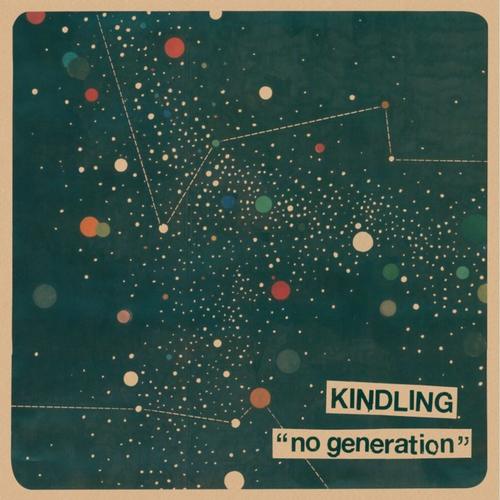