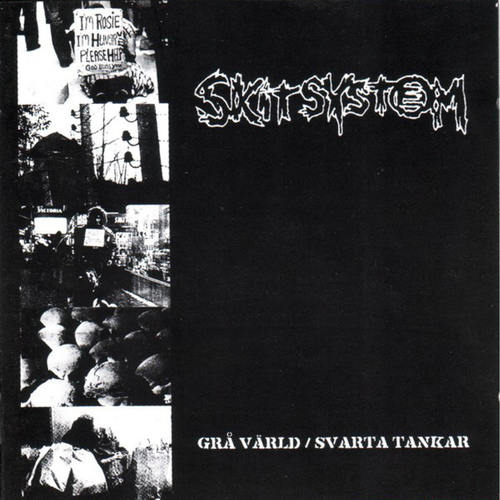 Label: Havoc Records Recorded in 1999 and originally released in Sweden on Distortion, this is the first Skitsystem LP. (although they had released a 10" previously) Skitsystem took the world of hardcore and metal by storm in the late 90's by honing the swedish d-beat crust-core sound. They unleashed a punishingly brutal mix of 80's Swedish hardcore like Anti Cimex, Crudity, Crude SS and Avskum with the dark sounds of Swedish Death Metal. The music and lyrics combine to form a bleak, rage fueled view of the "gray world, black thoughts." Skitsystem has the drive and power of D-beat raw punk charging forward with just enough of the melody of Swedish metal in their two guitar assault to keep things from running into a wall of noise. 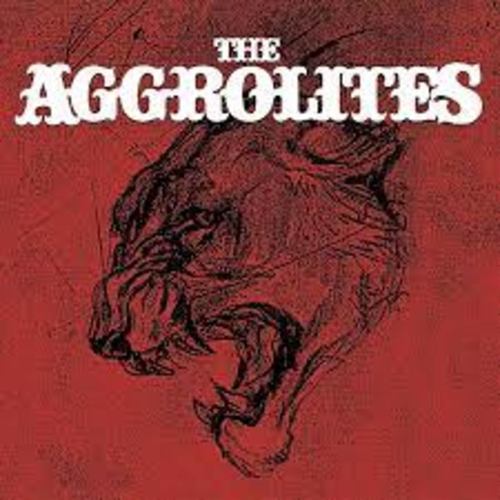 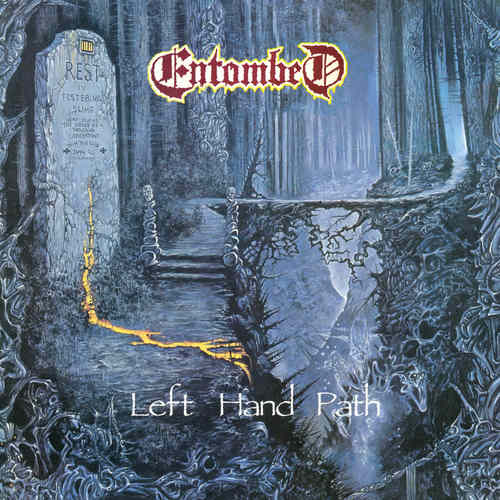