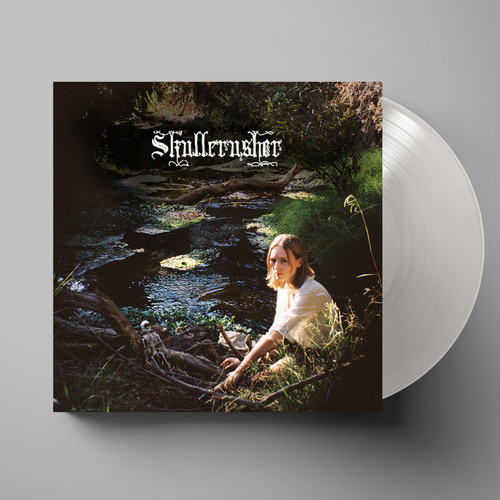 Label: Secretly Canadian Los Angeles-based Skullcrusher takes the cake for most formidable name on the Secretly Canadian roster. The soft, tentative indie folk that embodies singer Helen Ballentine's sound is a far cry from the head-banging heavy metal that her alias implies. After quitting her job at an art gallery, Ballentine found herself saddled with a lot of creative energy and downtime. Armed with this newfound independence, she gingerly dipped her feet into song writing. It is this sense of unfettered freedom that she harnesses in her debut self-titled visual EP. With her music career taking off, Ballentine keeps a firm grip on her visual arts beginnings. Her fondness for the medieval shines through in her music videos. Skullcrusher lives happily in the space between fantasy and reality. Throughout "Skullcrusher," Ballentine exhibits a determined honesty with herself, leaving no stone unturned in the dissection and subsequent reassembling of her relationships. This willingness to bare her musings to the world is what makes Skullcrusher one of 2020's most intriguing new artists. 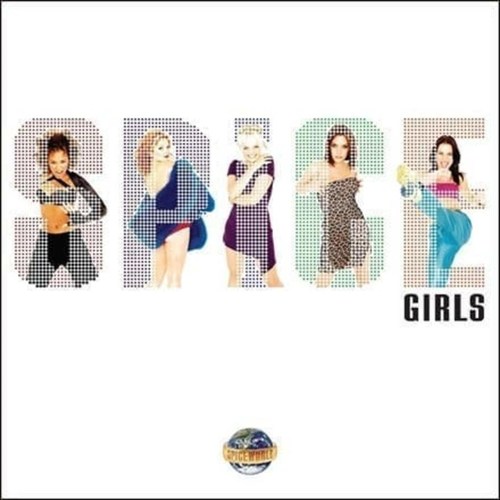 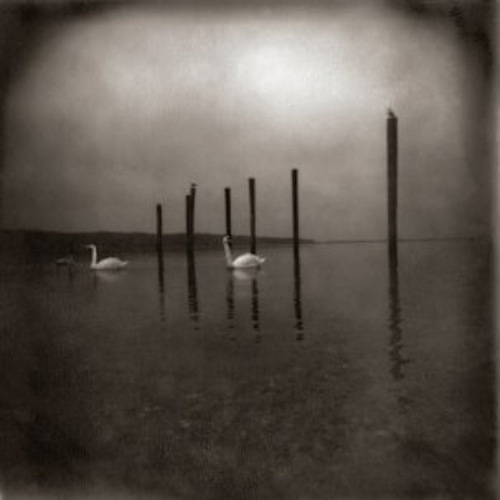