Label: Street Justice This is a real Best Of album by Boston's leading hardcore-machine (existing since 1985!), fully packed with 22 tracks, all newly recorded for this album with 2 exclusive tracks which were never released before on other albums! So you'll get over 50 minutes of pure, aggressive Oldschool Hardcore and this one will be released right before their European tour in June 2018. The newly designed booklet contains all lyrics and many photos of the band, their audience and fans! European release comes as an LP plus 7", limited to 500 copies. 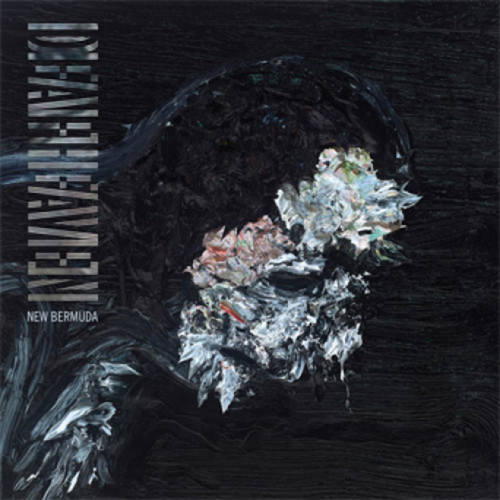