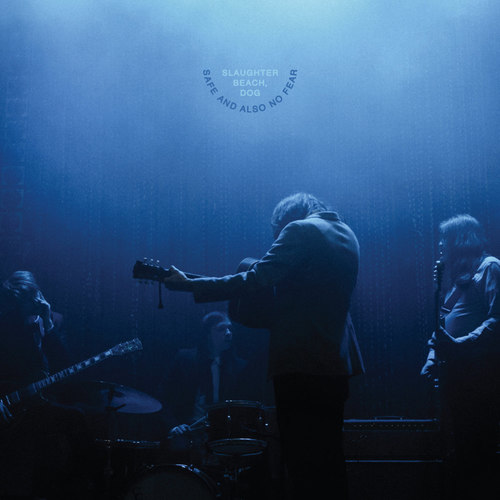 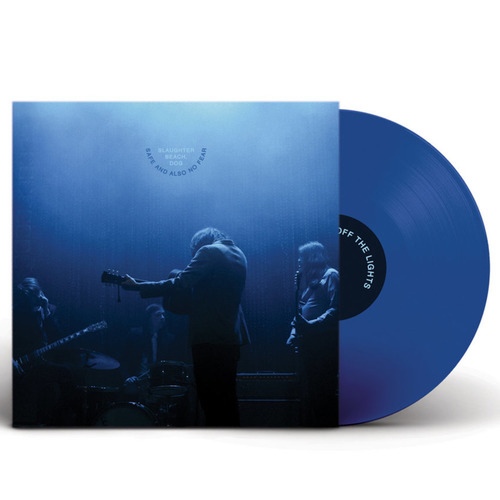 Jake Ewald started Slaughter Beach, Dog as an outlet for characters. Feeling restless in his main band at the time, Modern Baseball — whose songs required visceral emotional transparency — he created the fictional town of Slaughter Beach and populated it with people who were down-on-their-luck and complicated, earnest and trying. The characters were often inspired by Ewald’s own experiences or the experiences of people he knew, but the freedom to mess with the details allowed his characters to take on a painful clarity. On Safe And Also No Fear, Ewald is benefitted by the addition a full band, who were there from the writing stages through to the completion of the album. Safe And Also No Fear sounds more well-equipped to execute Ewald’s vision than the past two Slaughter Beach, Dog albums, which he largely wrote and put together alone. The band — made up of his former Modern Baseball bandmate Ian Farmer, All Dogs’ Nick Harris, and Superheaven’s Zack Robbins — give these personal songs even larger stakes. They expand on Ewald’s rambling folk-rock palette and give it more heft and surety. It's a pleasure to once more feel like Slaughter Beach, Dog is rising above and while it feels like a Midwestern Emo album at times, Ewald clearly has made it more of a DIY act that's incorporating a lot more sounds now to paint a distinct musical identity I think is still in its formative years. When it all comes together even more in the future, though, I can tell it'll be spoken of later on in the breath of American Football, Sorority Noise and so many like-minded bands in the emo genre. 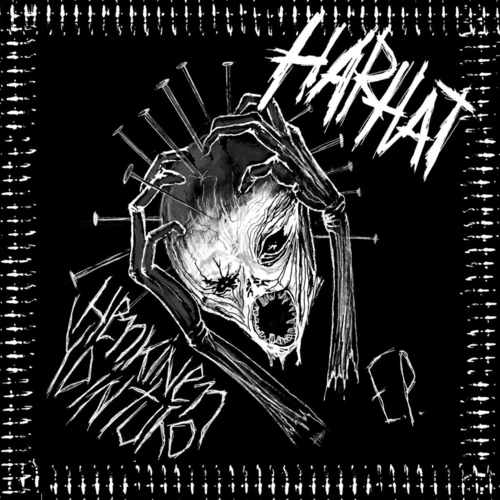 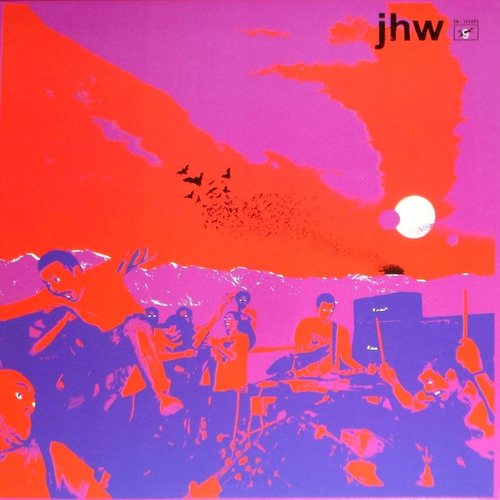 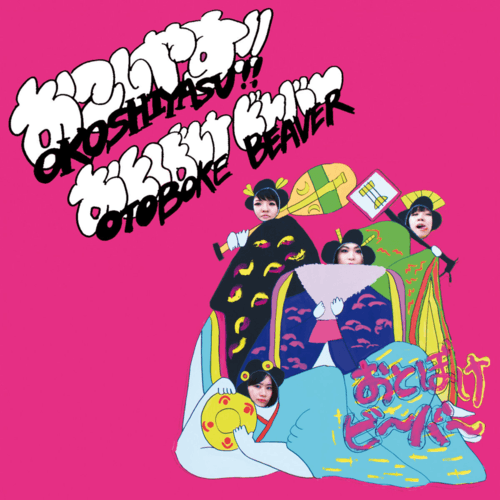 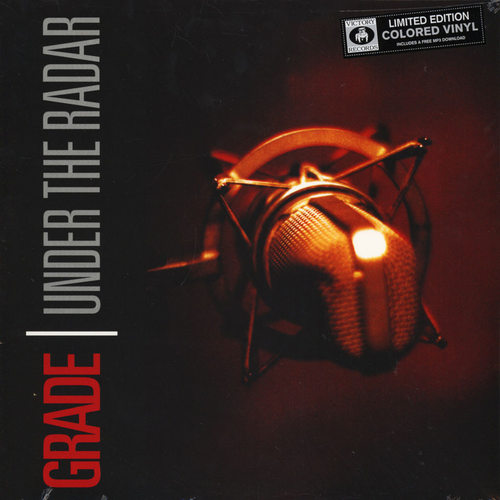