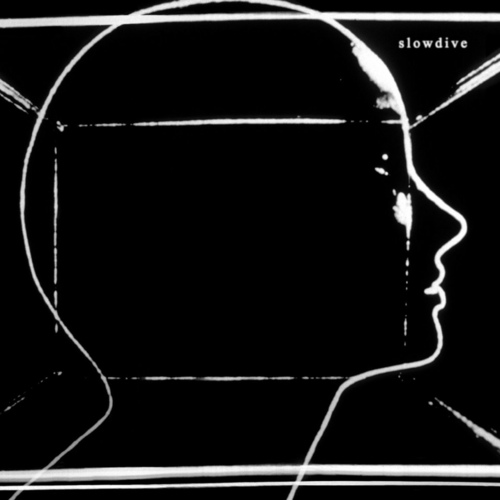 Label: Dead Oceans The world has finally caught up with Slowdive. A band whose reach goes far beyond just influencing music is back, with their first new album in 22 years. The album is called Slowdive-- self-titled in an echo of their debut EP from 1990-- and is remarkably direct. "We were always ambitious," says frontman Neil Halstead. "Not in terms of trying to sell records, but in terms of making interesting records. Maybe, if you try and make interesting records, they're still interesting in a few years’ time." Now, in 2017, the record is ready and first single from which, "Star Roving," shot to the top of the Billboard Trending 140 Chart. "There’s a different energy about it," says drummer Simon Scott. "It took ages to get back together and write songs and for it to click in the studio, but this album doesn't feel like a bolt-on -- it's got an energy that's as vibrant as Souvlaki and Just for a Day. It feels very relevant to now." 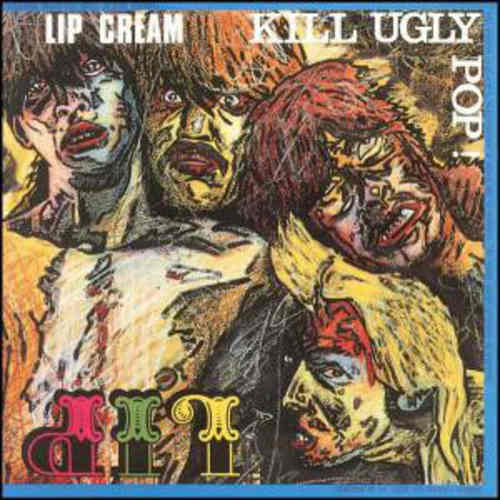 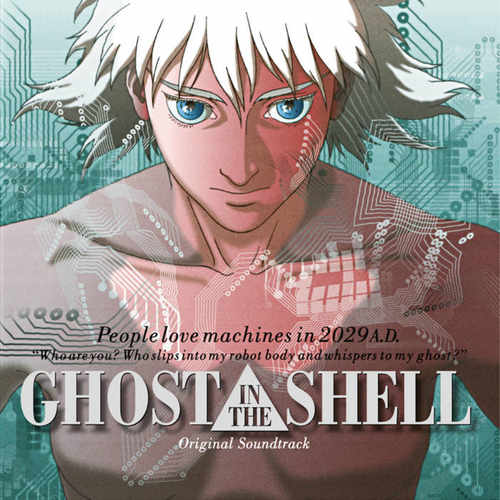 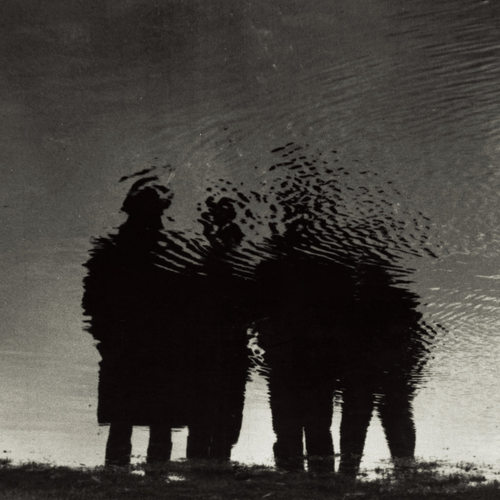