Rather Ripped, the gagillionth studio album from veteran noise-rockers Sonic Youth, continues with the mellow, poppy vibes the band started emphasizing on 2002’s Murray Street. There’s hardly a hint of the eardrum shattering noise of their ‘80s output, though they’re still first and foremost a “guitar” band; Grateful Dead and Television fans alike will love the circular noodling that makes up the bulk of the album. But while this is Da Yoof at their most palatable, it’s also one of their most unsettling records to date; Rather Ripped is a melancholic weepy of an album with loads of lyrics about adultery and sexual frustration. Whether or not these tunes are autobiographical—Thurston Moore and Kim Gordon are married, dontchaknow—they still make up the most personal collection of tracks from Sonic Youth to date. The shift toward romantic poignancy is a welcome growth as the band advances well into its second decade of existence. Rather Ripped is probably one of the best records in Sonic Youth’s catalog, and definitely one of the best albums of 2006. 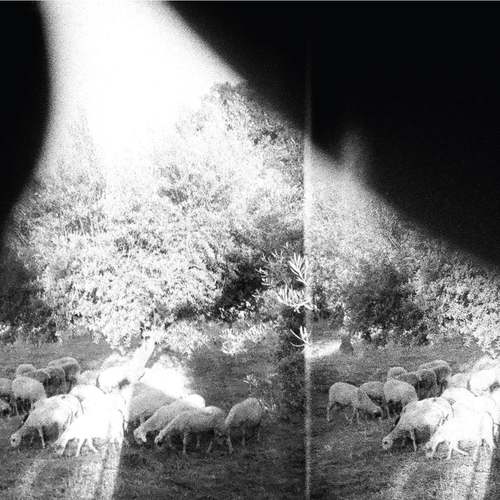 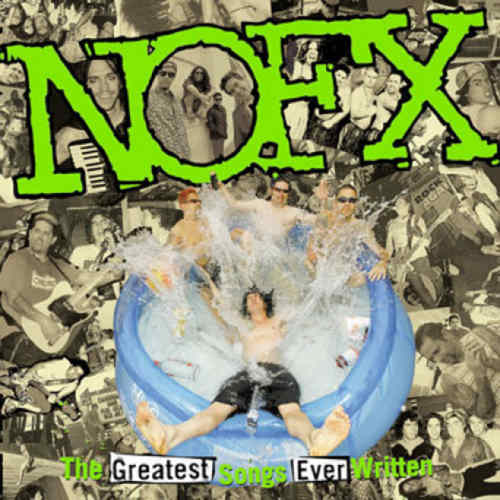