Label: Milan Records Milan Records soundtrack album for the Netflix original series The Witcher. The album features selections of the original music from the show's first season composed by Sonya Belousova & Giona Ostinelli (The Mist, Sacred Lies, The Romanoffs). The Witcher is created by Lauren Schmidt Hissrich based on the book series by Andrzej Sapkowski and stars Henry Cavill, Anya Chalotra, Freya Allan and Jodhi May. The drama follows a mutated monster-hunter for hire as he journeys toward his destiny in a turbulent world where people often prove more wicked than beasts. The show's first season premiered in December 2019 to rave reviews and is now available to stream exclusively on Netflix. 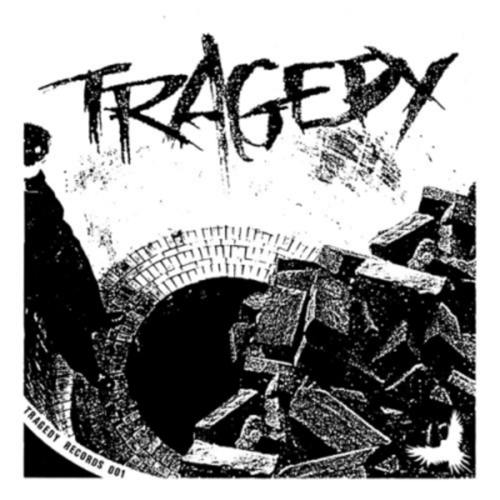 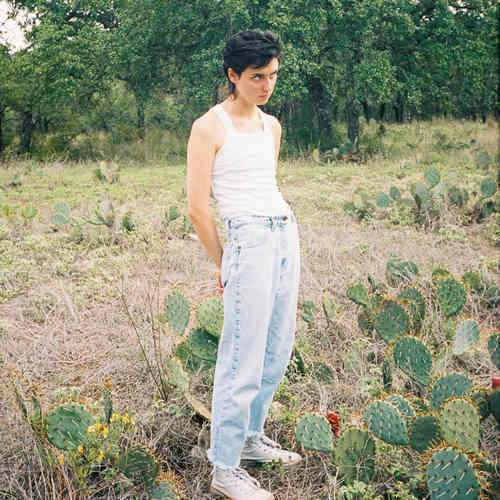 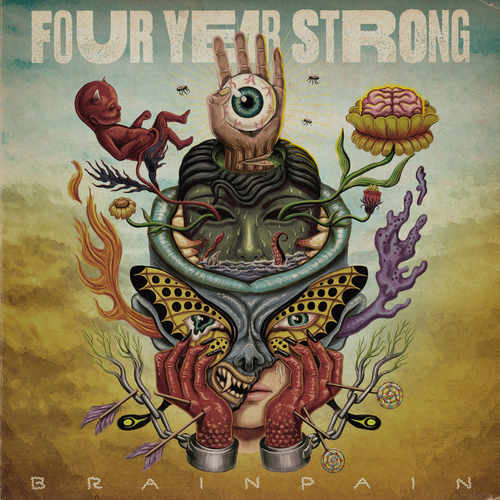