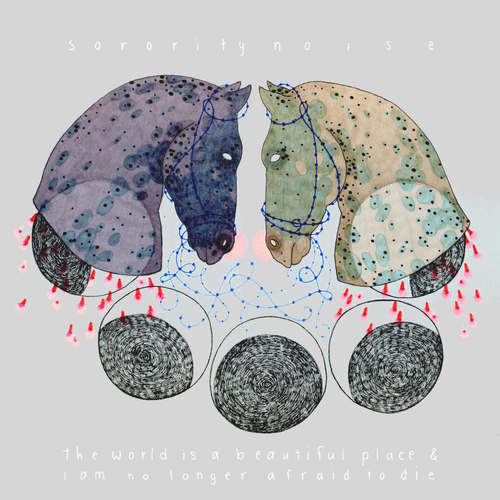 Label: Triple Crown Although semi-officially announced months ago through interviews and humorous Twitter exchanges among the two bands, the split between the duo who loosely define what emo music is in 2016 is finally here. The World Is a Beautiful Place and I Am No Longer Afraid To Die and Sorority Noise each put out two of the best records of 2015, both of which showed tremendous growth as songwriters and placed them at the forefront of the current trend of post-emo; that is, traditional, rockier emo melded with the intricate, dynamic craftworks of the post-rock genre. Therefore, it’s fitting that the pair linked up for a project showcasing how they’ve each progressed a year later. 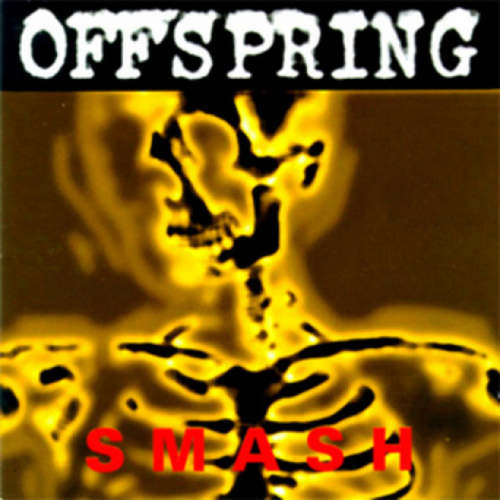 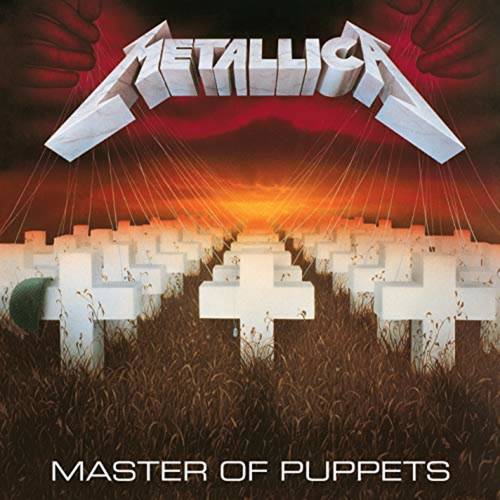 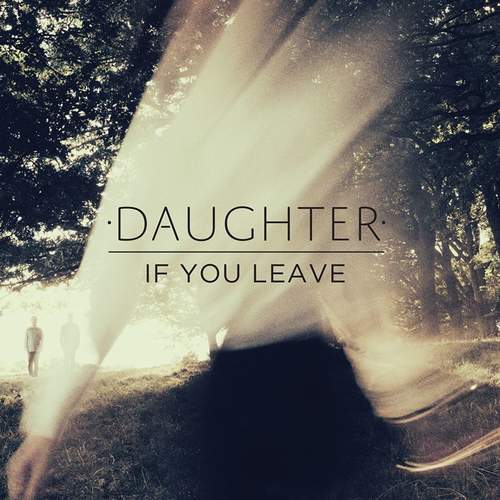 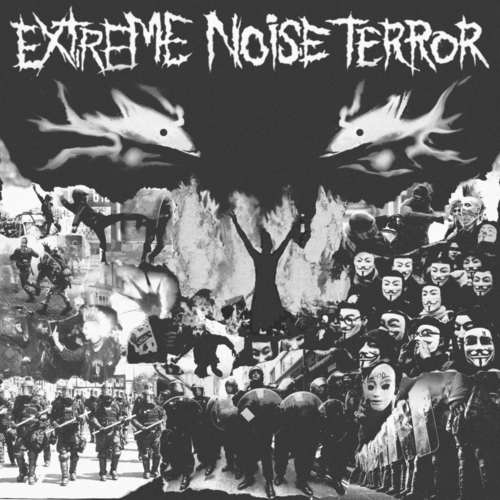