Label: Ghost Ramp When Spirit Club released its self-titled debut album in spring 2015, many listeners were enthralled — and for good reason. The group, which is composed of Wavves frontman Nathan Williams, his brother Joel and longtime friend Andrew Caddick, emerged as a trippy, moody California emo troupe. Their knack for gorgeous harmonies shimmered underneath the surface of a decidedly dark record. But whereas that debut was firmly entrenched in the kind of standard indie pop and surf punk sounds that had made Wavves popular, Spirit Club has recalibrated and reemerged as one of the most exciting pop acts out right now, thanks to their sophomore LP, Slouch. Spirit Club has almost completely reinvented itself for Slouch and the end result is exhilarating. The Beach Boys remain one of pop’s most popular touchstones, but when you mix in the magic of the long overlooked vocal groups and the feverish work ethic of the three musicians involved in this project, you get something fresh, vibrant and poignant. Slouch is a must-listen. 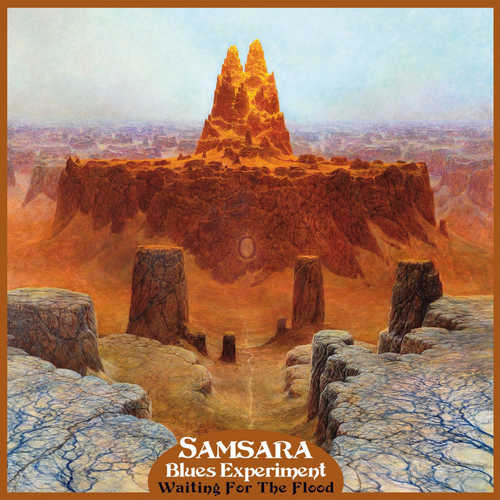 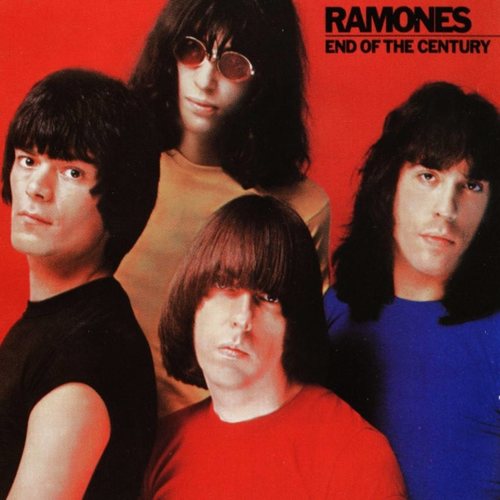 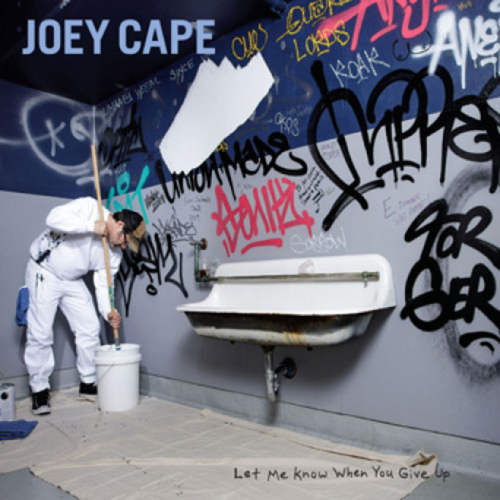