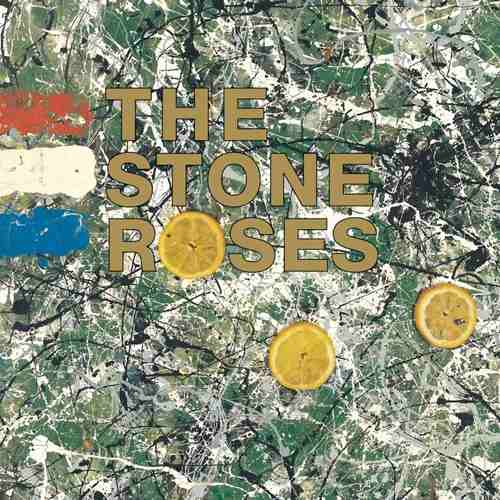 Label: Silvertone Records / Sony Music The Stone Roses is the debut studio album by English rock band the Stone Roses. It was recorded mostly at Battery Studios in London with producer John Leckie from June 1988 to February 1989 and released in May of that year by Silvertone Records. Despite not being an immediate success, the album grew popular alongside the band's high-profile concert performances, which also helped establish them as fixtures of the Madchester and baggy cultural scenes. The record's critical standing also improved significantly in later years, with The Stone Roses now considered to be one of the greatest albums of all time. 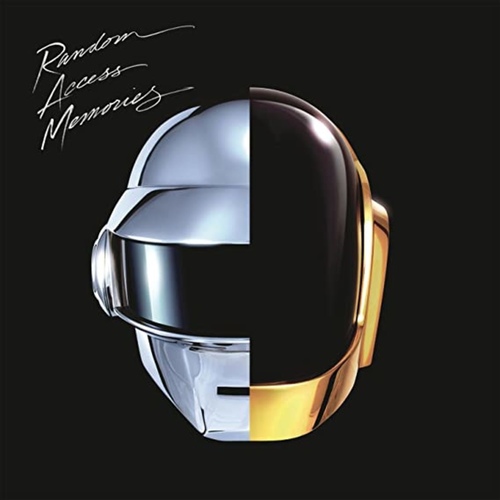 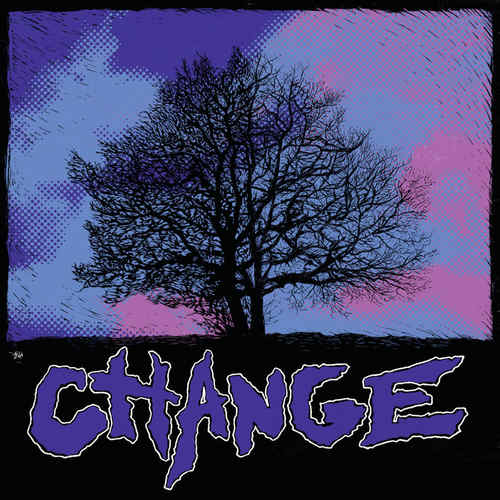 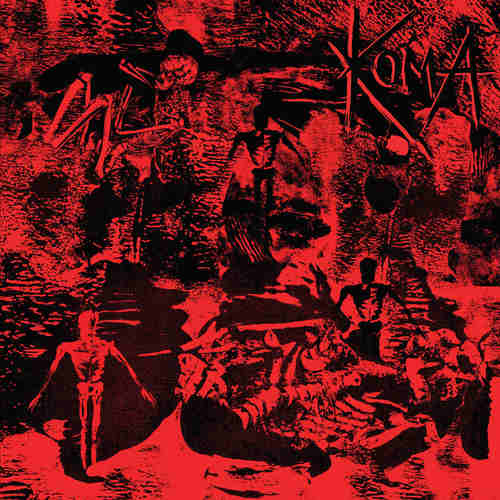 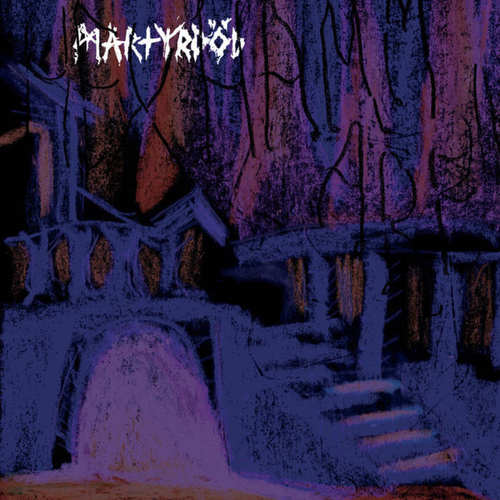