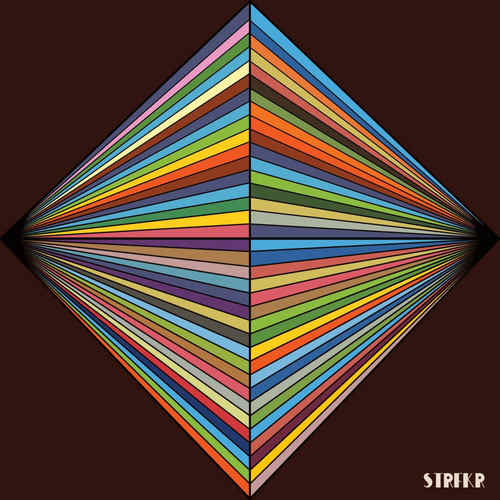 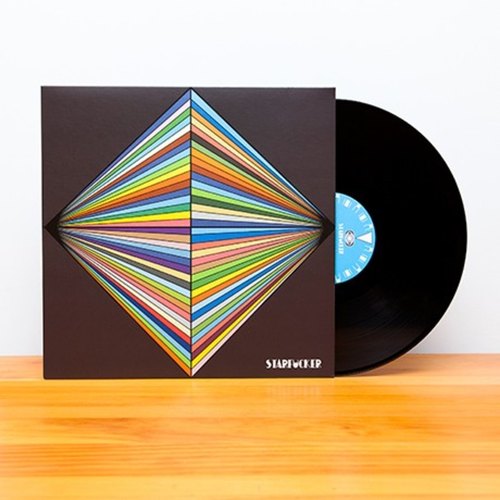 Label: Badman Recording STRFKR began as a vehicle for Josh Hodges' songwriting but shortly after transformed into a full-fledged band with members Shawn Glassford and Keil Corcoran as well as additional rotating touring members. In 2009, less than a year after releasing their self-titled debut album, STRFKR returned with the eight-song Jupiter. Filled with the band's infectiously upbeat tunes, many of the songs on Jupiter (including a cover of Cyndi Lauper's "Girls Just Want to Have Fun) have become crowd favorites during the STRFKR’s numerous sold-out live performances and festival appearances. Because the record quickly fell out of print, primary songwriter Joshua Hodges took the opportunity to revisit Jupiter after the breakout success of Reptilians, the band's second full-length.The result is a complete re-imagining of the original -- as all eight songs received brand new mixes, three more tracks were added, and the entire record was re-mastered.Jupiter is essential for any listener wanting to create (or re-live) the STRFKR dance party experience. 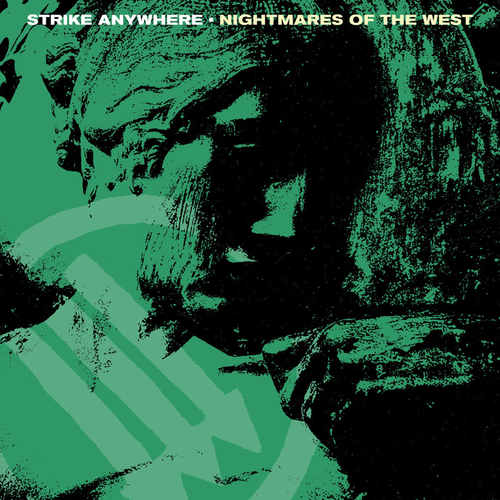 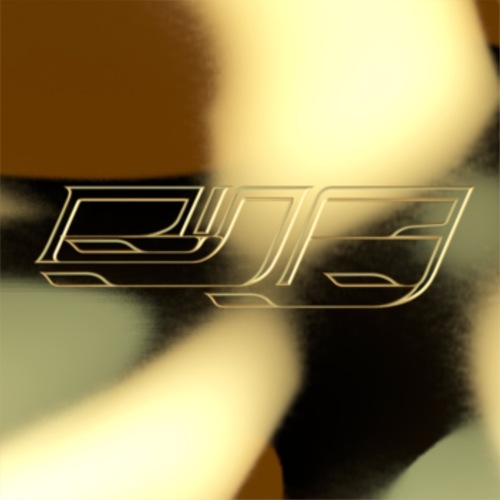 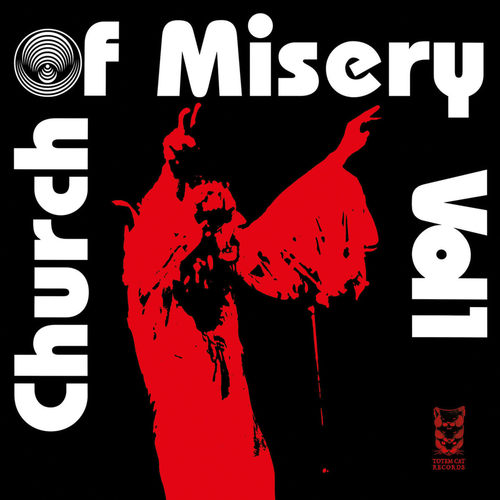