Label: Asthmatic Kitty Multi-instrumentalist Sufjan Stevens made a couple of records that slipped under the radar before his third, the astoundingly lush post-rock concept album GREETINGS FROM MICHIGAN, gained him critical attention and cult status. Seemingly bent on not repeating himself, Stevens scales down MICHIGAN's grandeur to a minimalist palette for SEVEN SWANS. Where the previous album was instrumentally comparable to Tortoise or Stereolab, SEVEN SWANS is practically lo-fi, based around simply strummed acoustic guitars, banjo, organ, and hushed vocals. It's more akin to laconic Americana troubadours like Will Oldham and Iron & Wine, though no amount of sonic slimming-down can disguise Stevens's knack for crafty arrangements and accessibly quirky songs. Like-minded spirit Daniel Smith of the Danielson Family produced, and other Family members provide accompaniment that's considerably more structured than their own free-wheeling recordings. 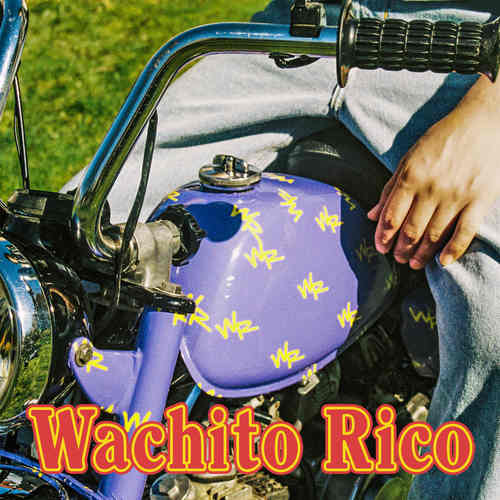