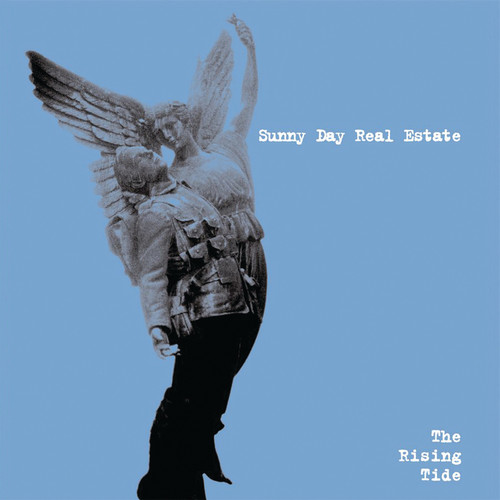 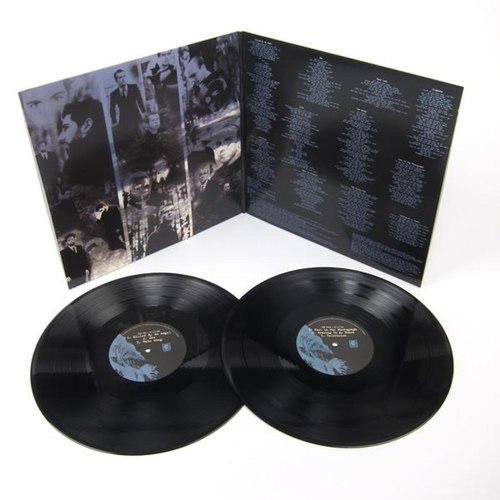 Sunny Day Real Estate is often held up as the greatest emo band of all time, or at least the most definitive. I won’t argue with anyone making that claim, but I’m thinking they’re simply the most exceptional. Think about how second-wave emo history is usually retold in clannish, territorial terms: the Kinsellas; Lawrence, Kansas; Urbana-Champaign; upstart labels like Polyvinyl, Deep Elm and Jade Tree; bands piling into vans to criss-cross the country, guided by Book Your Own Fucking Life; flyers for incomprehensibly stacked shows that drew a couple dozen people. Meanwhile, Sunny Day Real Estate were from Seattle and signed to Sub Pop, a legendary indie-rock label that never signed another emo band before or since. This album seemed to expose a more mature and dynamic musical approach to the already ground-breaking progressive rock sound they'd previously been known for. Hard drum and guitar driven sounds mixed with passionate, poetic, and emotive lyrics. Now available again on vinyl with a gatefold cover. 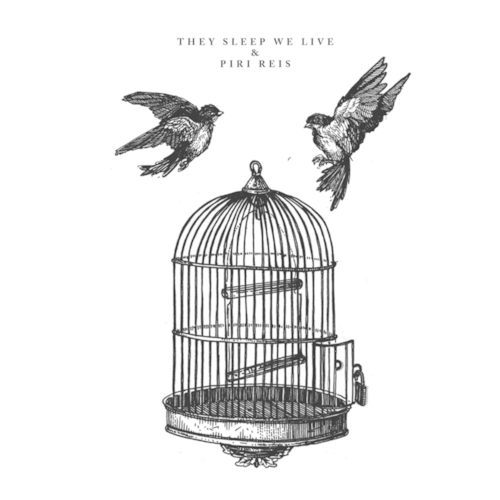 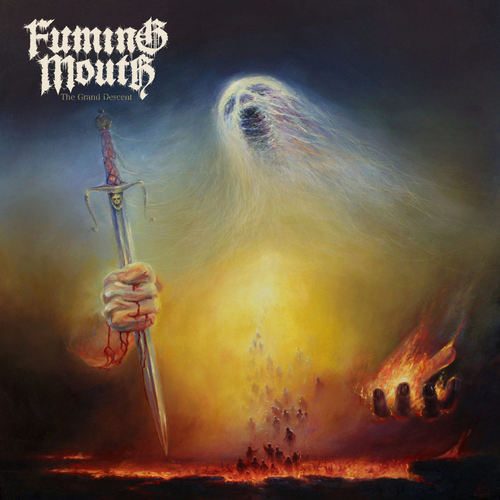 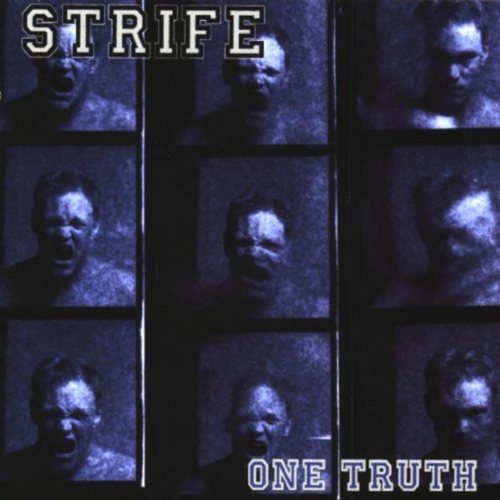 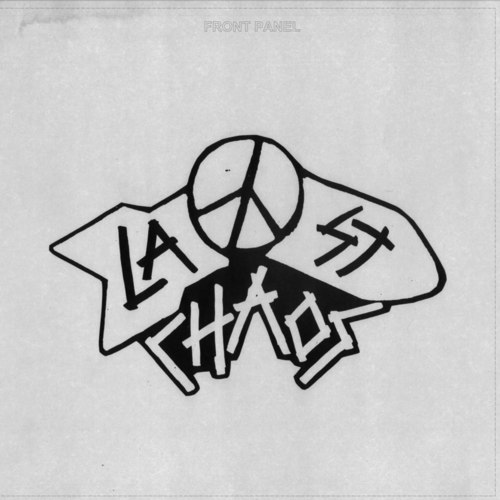 LAST CHAOS - Only Fit For Ghost