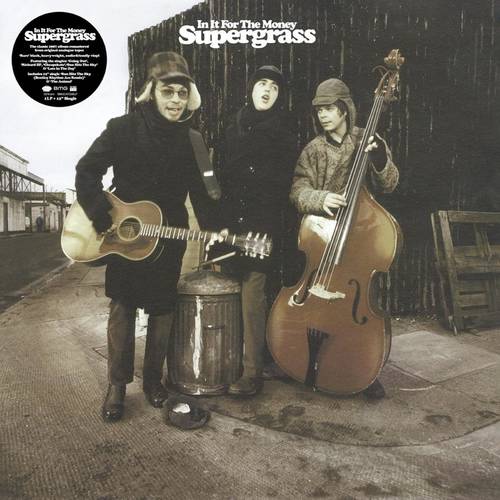 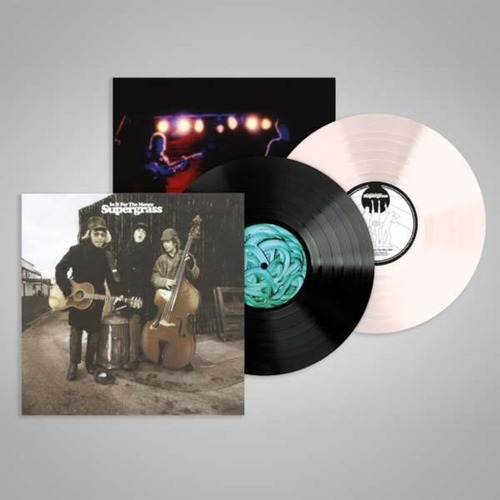 SUPERGRASS - In It For The Money: Remastered 2xLP (180g, White Vinyl)

Label: Echo Label Oxford, England’s Supergrass' debut album, I Should Coco, rushed by at such a blinding speed that some listeners didn't notice the melodic complexity of its best songs. On their second album, the cleverly titled In It for the Money, the band brings the songs to the forefront, slowing the tempos considerably and constructing a varied, textured record that makes their ambition and skill abundantly clear. From the droning mantra of the opening title track, it's apparent that the band has delved deeply into psychedelia; hints of Magical Mystery Tour are evident throughout the album, from swirling organs and gurgling wah-wahs to punchy horn charts and human beatboxes. Supergrass substitute such sonic details for I Should Coco's punky rush, and while that means the band only occasionally touches upon the breakneck pace of their debut (the hard-driving "Richard III"), it also deepens their joyful exuberance with subtle songs and remarkably accomplished musicianship. Sometimes, maturity turns out to be everything it's supposed to be. 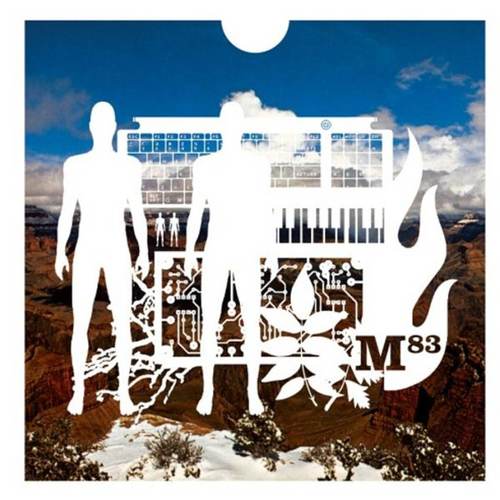 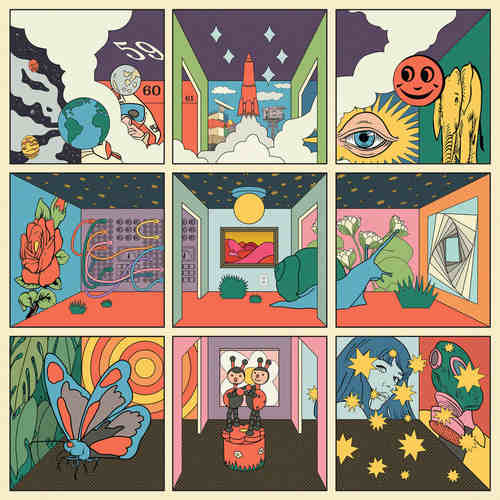 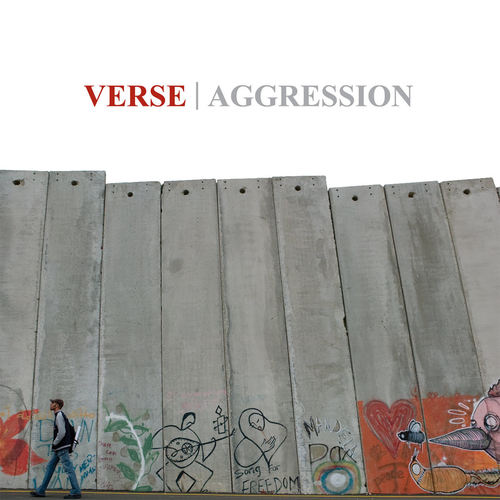 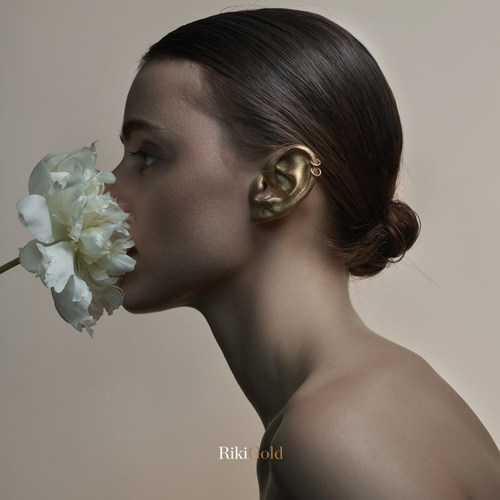