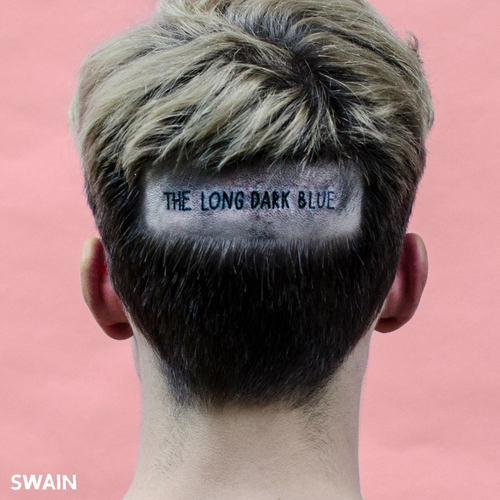 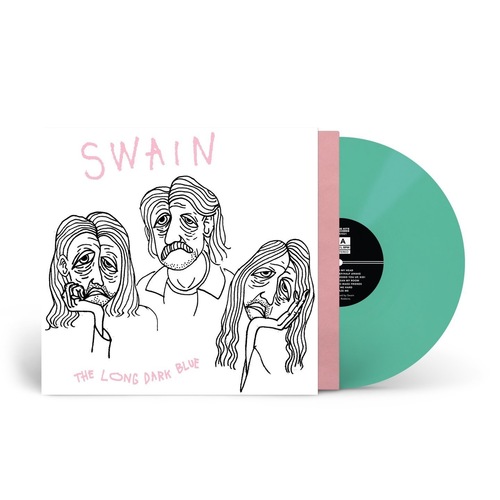 Released via End Hits Records on September 9th, The Long Dark Blue is the result of 20 days of work in Baltimore, USA and it definitely sounds like a step forward recording wise. On these 13 new tracks, Swain have decided to push themselves out of their comfort zones with a renewed but extremely interesting sound and approach. It definitely paid off. In a departure from the primitive aggression of albums past, Swain has definitely incorporated more melody and diversity in their song writing, which really adds a ton of dynamic to this record. In the end, there’s just no point in comparing this record with TRIH’s previous material, as it sounds totally different and unique. As a follow up to Howl which was a total banger, The Long Dark Blue sounds less straight forward but it’s perhaps their best output yet. Their sound is still firmly rooted in a punk vibe and it’s just impossible to get bored while listening to these songs. Swain have taken risks and came back with a completely accomplished, stimulating and dense record under the belt that really depicts their mindset. After such a doubtful period for them, it’s nothing short of stunning. 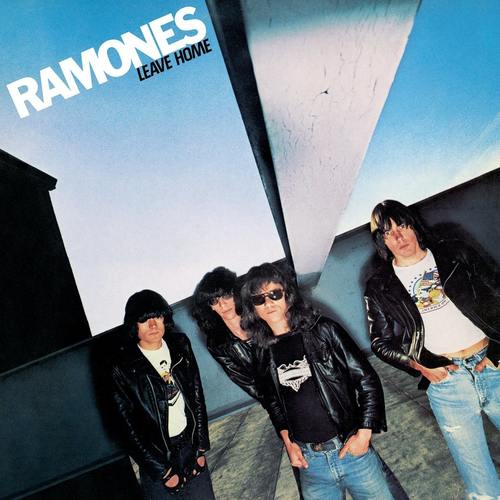 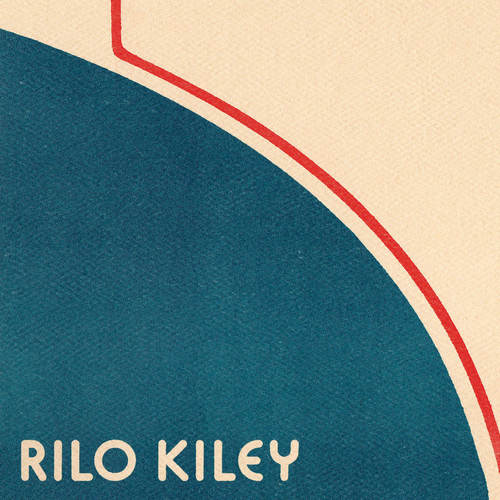 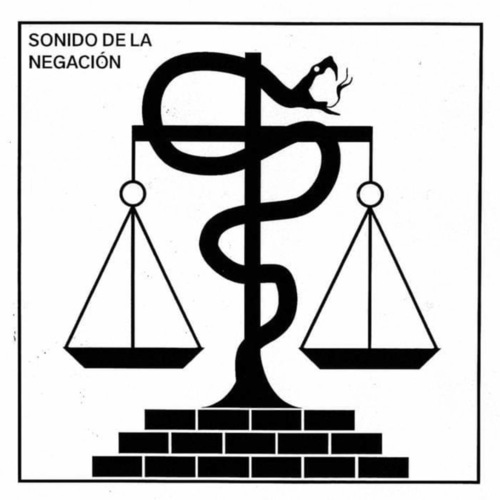 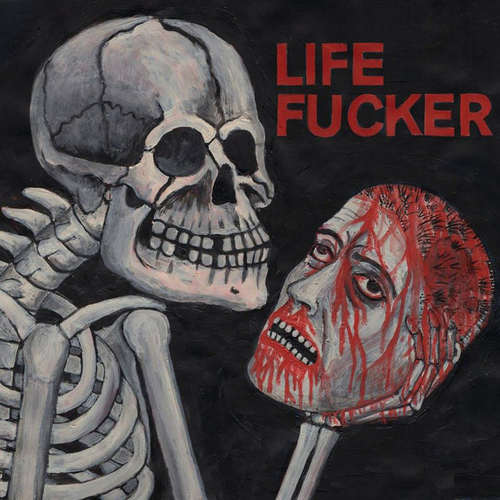