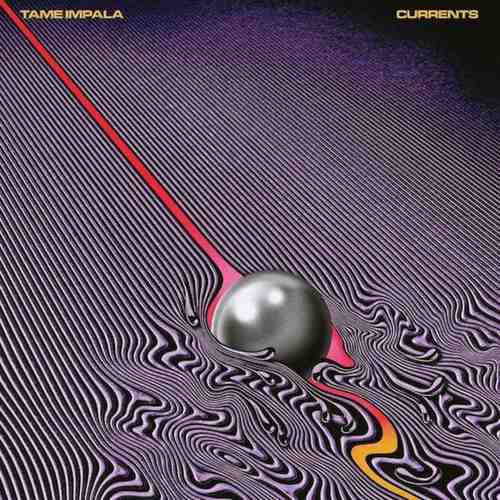 Label: Interscope Currents is the third studio album by Australian musical project Tame Impala. Currents is the follow up to Tame Impala's 2012's Lonerism. Kevin Parker, the musician behind the band, explained that Currents is about the process of personal transformation. He said, "It follows the progression of someone feeling like they are becoming something else. They're becoming the kind of person they thought they'd never become." The cover art for Currents was created by Kentucky-based artist and musician Robert Beatty. Parker has said Currents' designs are based on a diagram of vortex shedding he remembered while trying to visualize the album's themes. Includes the single "Let It Happen". 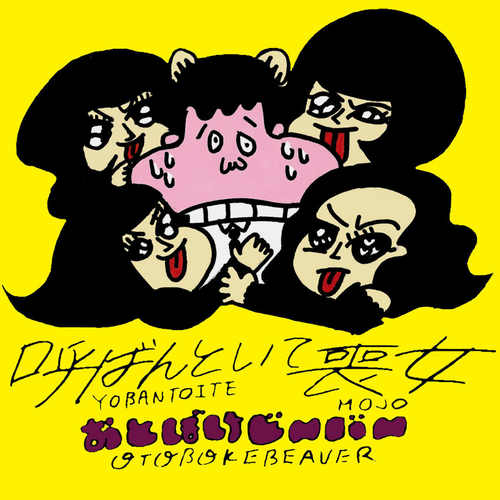 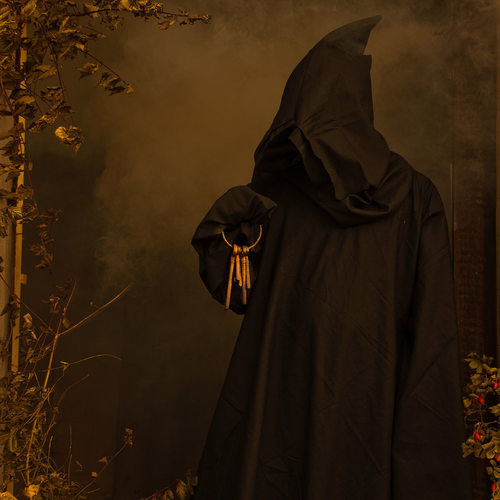 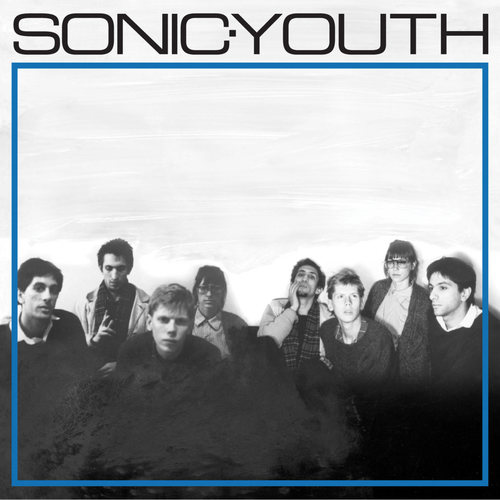 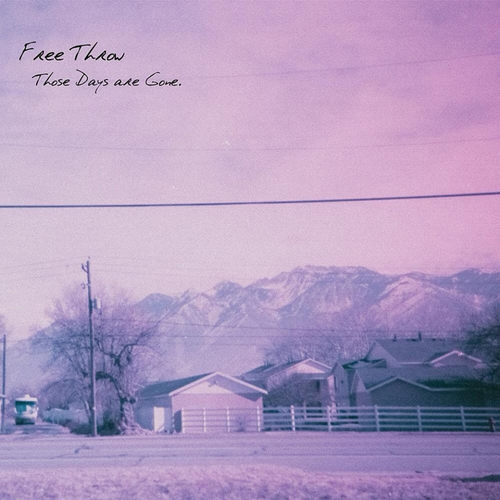