It's easy but not accurate to call Tenacious D a one-joke band, since they do love one joke best of all: that they are the greatest band in the world. It's a credit to Jack Black and Kyle Gass' strengths as writers and performers that at their best they can convince you it's true. Like the best comedians, the key is both in the writing and the delivery: jokes can be good on paper, but they need to be delivered with flair, and few have the flair of Jack Black, who has made megalomania inspiring, even adorable. That quality combined with serious vocal chops -- anybody who saw him on Mr. Show's "The Joke: The Musical" back in 1997 knew that he could sing -- gave Tenacious D both star power and musical substance, while Gass grounds it by giving Jack a comic foil, plus lead guitar and harmony. When released it debuted at number 8 on the Billboard 200. some of the songs include appearances by Meat Loaf, Ronnie James Dio, and Dave Grohl. Overall Tenacious D is one of the best comedic teams to create music. With having multiple genres, anyone could potentially listen to this album and enjoy the heck out of it. 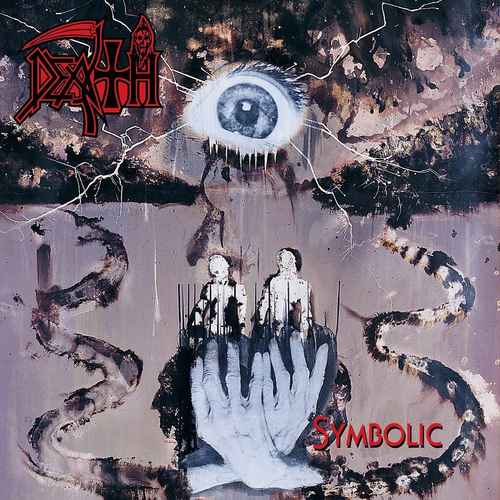 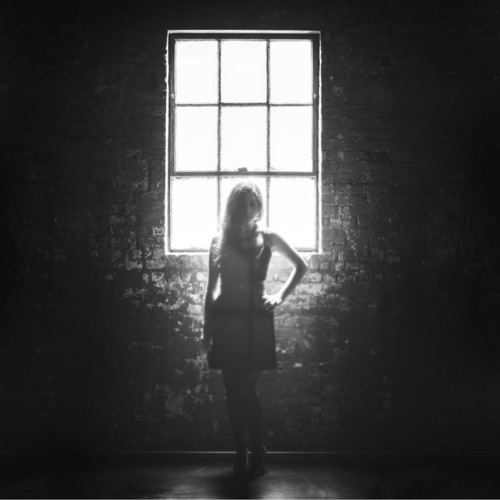 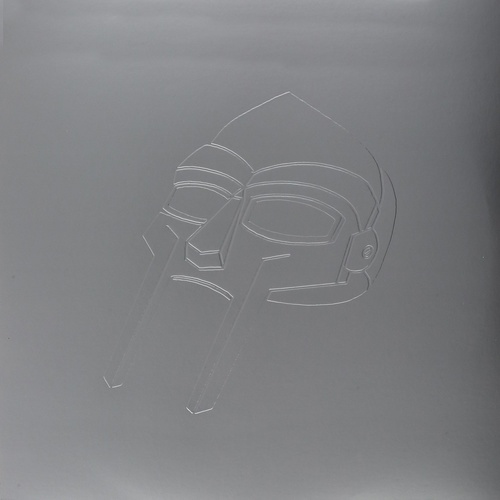