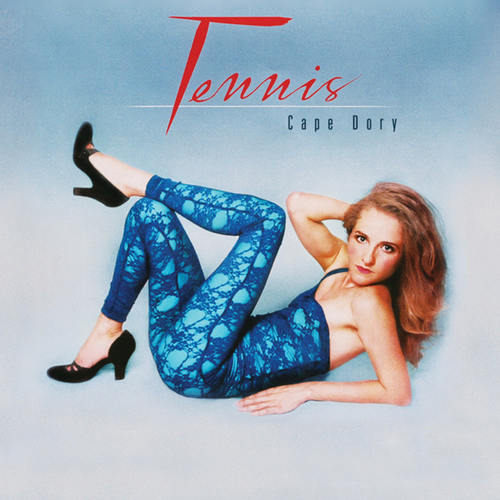 Label: Fat Possum Everyone loves a good “meet cute” story. Whole movies are built around them, in fact. The Colorado-based band Tennis have a good one. The duo of Patrick Riley and Alaina Moore met in college, fell in love, got married, and (here’s the cute part) spent seven months in a sailboat traveling the Eastern Seaboard. When they got back home they began recording songs about their journey, the results of which are on their debut album, Cape Dory. The time spent on the boat seemingly resulted in a desire to recapture the timeless appeal of 1950s pop but then give it a modern, reverby update. The songs are built around chord progressions that sound lifted from old Ricky Nelson ballads, filled out with ballpark organ, and presided over by Moore’s voice. The familiarity of the chords, the hum of the old keyboards, the tender romance of the lyrics, and, most of all, the gentle strength of Moore’s voice starts to feel timeless and new at once, and you’ll have a hard time keeping Cape Dory out of regular rotation. The story behind Tennis and Cape Dory are nice; the music is better. 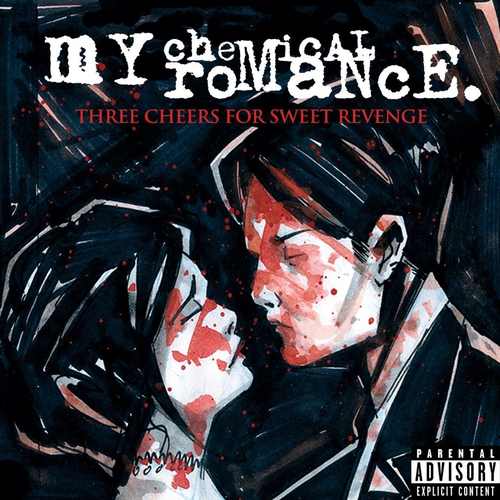 PARTISANS, THE - The Partisans LP 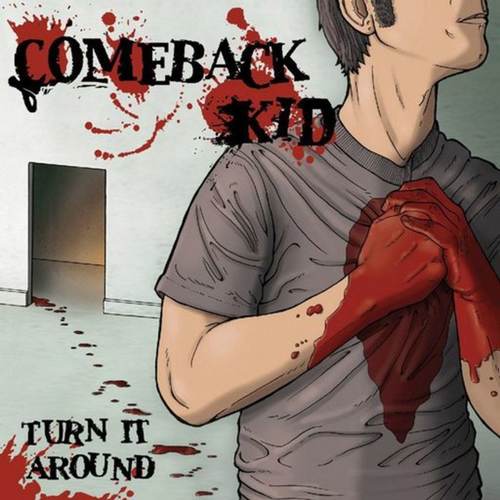