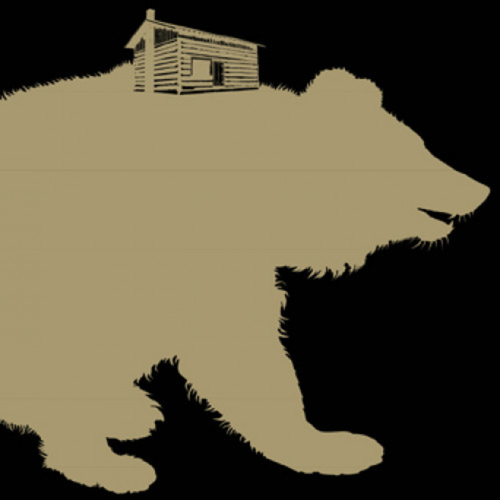 Label: Dark Operative Originally released on 6/6/06, "Young Mountain" is the debut album from instrumentalists This Will Destroy You. While prior pressings (approximately 31+ to date) were all on Magic Bullet Records, 2018 finds the album on Dark Operative, a new company from the creative team behind Magic Bullet. In the years since their initial release, the songs of "Young Mountain" have taken on a life of their own, finding synchs in major films and film trailers ("The Purge," "The Taking Of Pellham 123," "Prom Night," etc.), major sports events (Wimbledon, Super Bowl, World Series, Formula 1 Racing, Stanley Cup Finals, World Cup, et al), and far beyond. 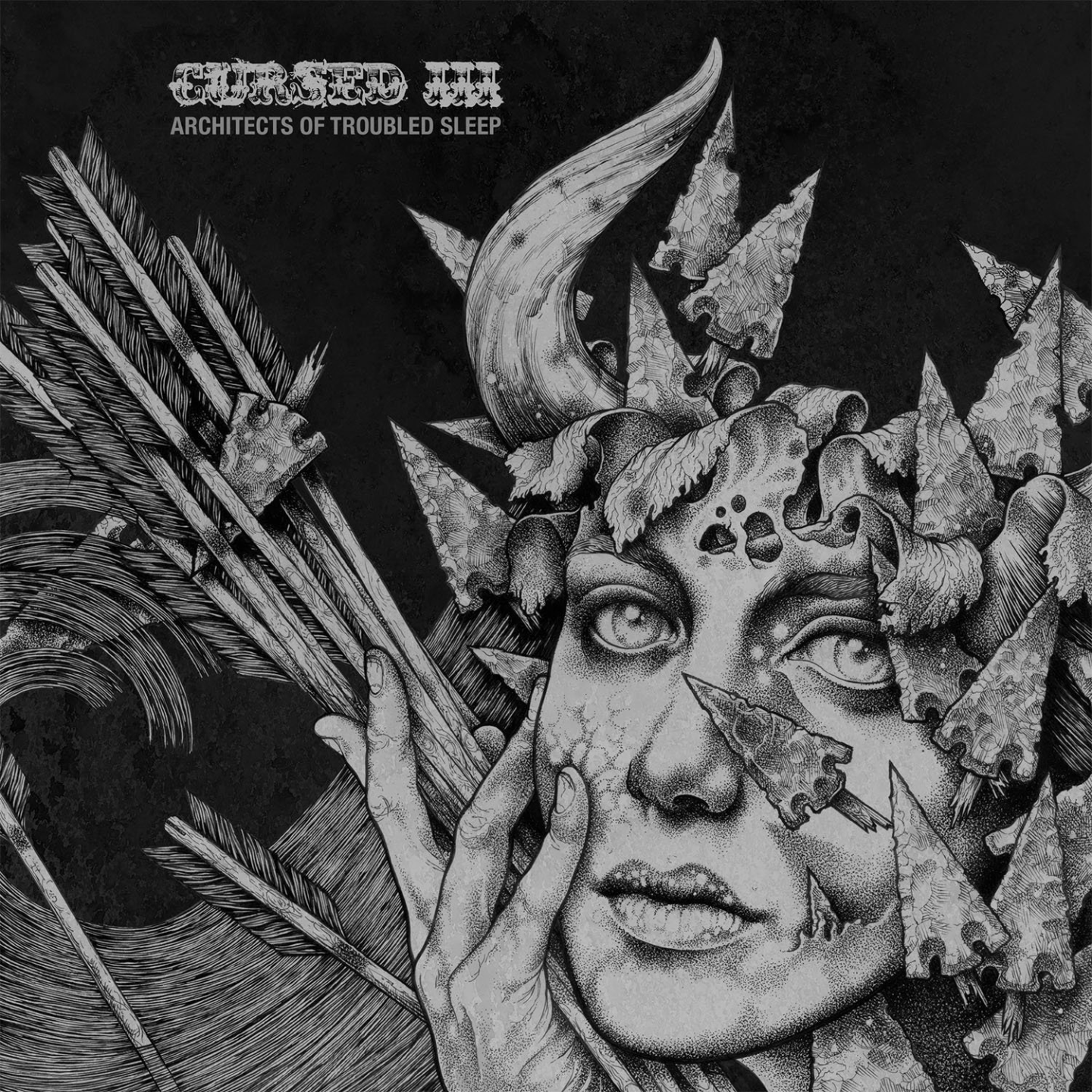 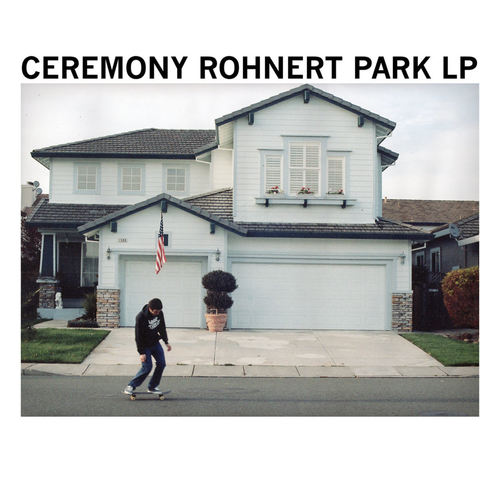 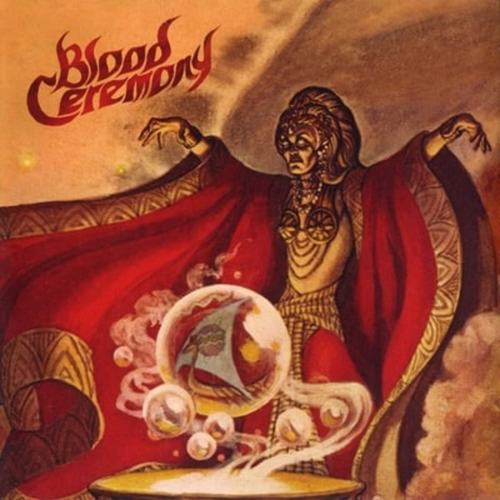 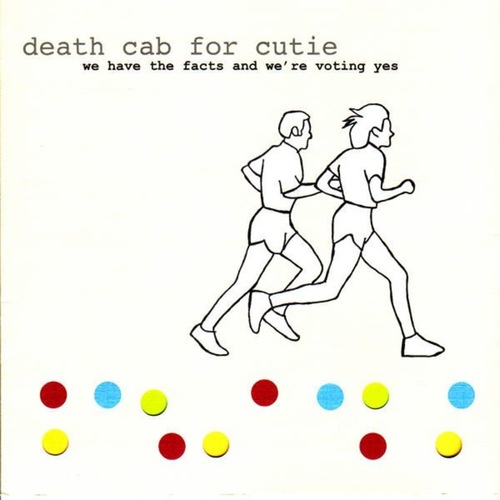