After releasing a handful of EPs and 7"s as well as performing shows all over the world, Title Fight began attracting attention from fans and labels who were captivated by the way the band managed to put a modern spin on the melodic hardcore sound pioneered by acts like Gorilla Biscuits and Lifetime - and in 2010 the members of Title Fight dropped out of college in order to tour full-time with acts such as New Found Glory, Four Year Strong and H20. It was also around this time that the band entered the studio with Gorilla Biscuits/Quicksand guitarist Walter Schreifels who agreed to produce the band and promptly drove down to Northeastern Pennsylvania to help them prepare to record their highly anticipated full-length debut, "Shed." Vinyl version includes digital download card. 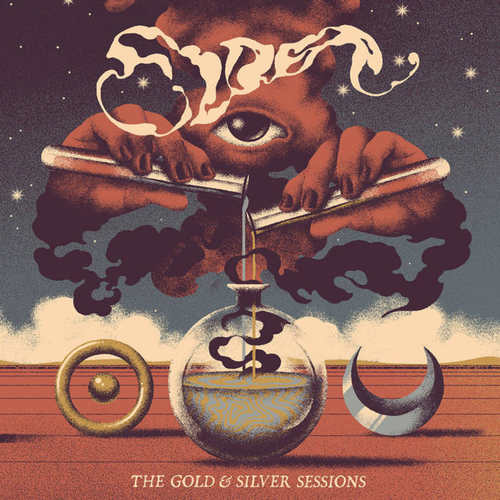 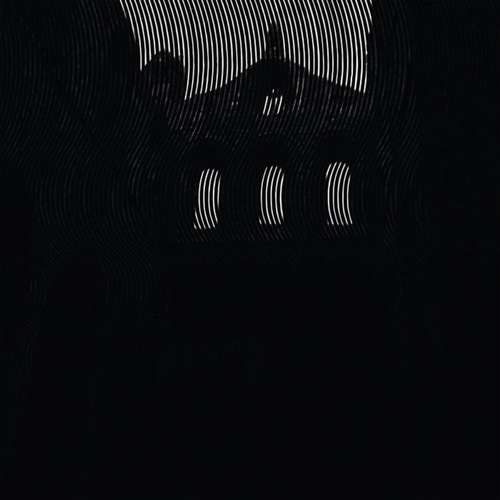 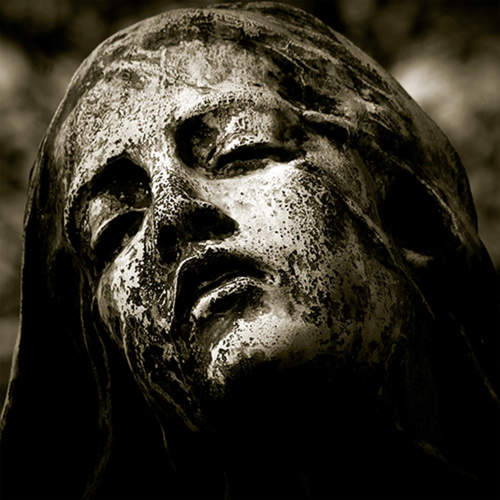