Sometimes I struggle to put thoughts to words; especially when one album gives you an overwhelming amount of them. Maybe Sly put them there for us to be empower, to reflect, to think about the future. It’s hard to put a finger on what I exactly feel, even though these feelings overwhelm me. This is exactly what Tony Sly, the singer/guitarist behind the pop punk band ‘No Use for A Name’ has done. An emotional-driven adventure in his final solo album before his death in July 2012, Sad Bear exposes the dark corner we all have in us. With lyrics such as ‘I am no longer on your path, but it seems I’m in your way’, listeners are consistently hit with passionate and heartfelt vocals which resound with listeners one way or another. filled with sombre lyrics throughout the album, Sly traverses us through a wide range of emotions; whether it being longing, regret, or happiness through his upbeat tempo. With the death of Tony Sly back in 2012, this remains his last solo album, but he has left us with an upbeat album with sombre lyrics. Thanks for everything. THIS WILL DESTROY YOU - Vespertine 2xLP 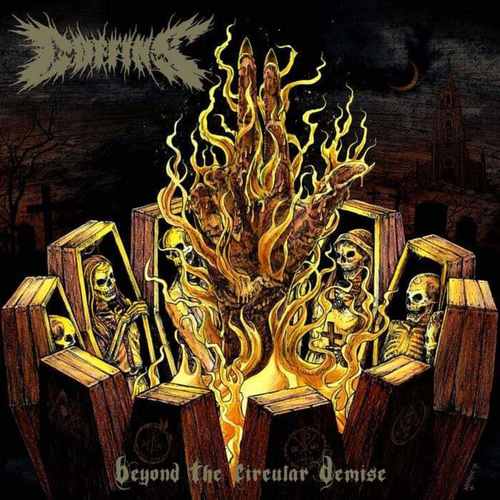