Label: Epitaph Touche Amore is a Los Angeles, CA based punk band whose earnest and artful approach to song writing, along with relentless touring, fueled their rise to prominence in the hardcore community. In 2013, Touche Amore crossed into new territory with their beloved release "Is Survived By." Now from a band both living its dream and marred by loss comes "Stage Four." Triumphant in sound and cathartic in delivery, "Stage Four" is a powerfully creative leap for Touche Amore. The first single is the catchy "Palm Dreams" and it's instantly clear from Bolm's vocals that Touche Amore is breaking new ground: the career screamer is actually singing, in a quite capable sing-speak harmony. The final track, the lush, jangly "Skyscraper," featuring haunting guest vocals from Julien Baker, ends the album with an atmospheric departure, both sonically and in spirit. Vinyl version includes download card. 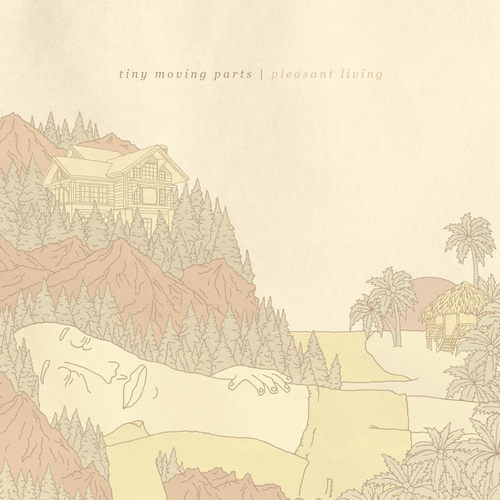 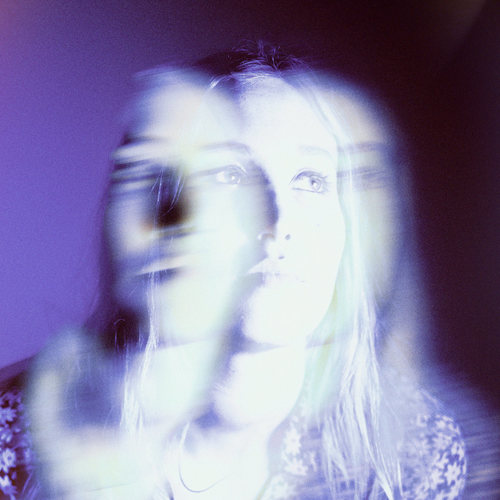