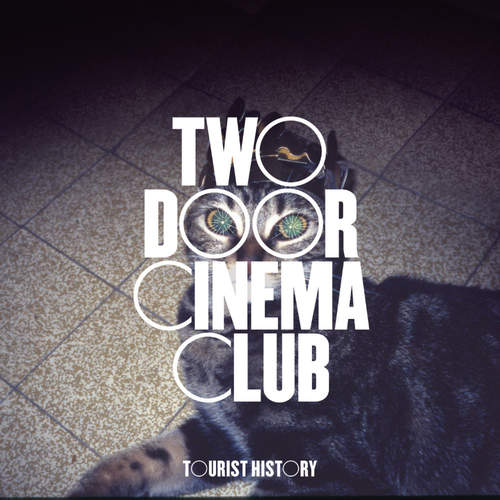 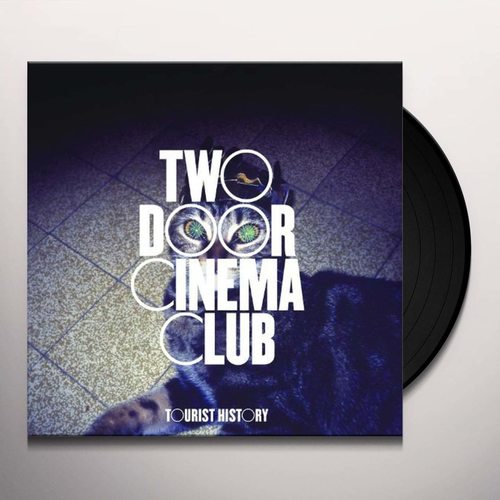 Label: Glassnote Though Two Door Cinema Club's music is resolutely indie at heart, the band released its early singles on the hip, largely electronic imprint Kitsuné. After listening to Tourist History, what the label heard in them becomes clear: Two Door Cinema Club craft immaculate pop that is infectious almost to a fault. Alex Trimble’s boyish vocals recall Phoenix’s Thomas Mars and the Postal Service’s Ben Gibbard, and indeed, Two Door Cinema Club is just as adept as those bands are at fusing rock and electronic sounds into a smooth, sleek whole. While Two Door Cinema Club don't yet have the flawless style or emotional weight of some of their influences, Tourist History just gets catchier and more stylized as it goes on, offering a promising foundation for the band to embellish with even more personality next time. 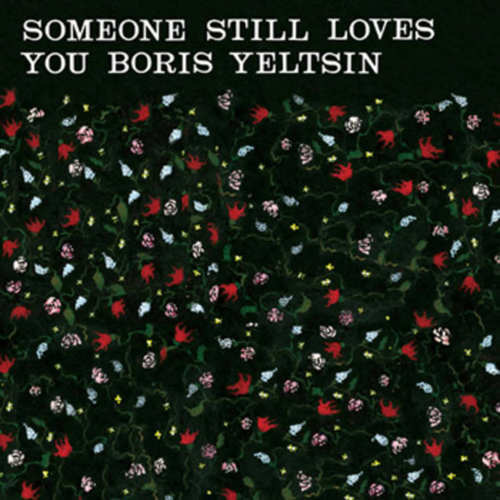 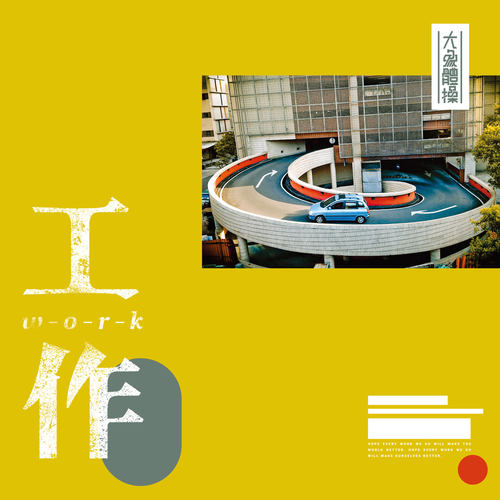 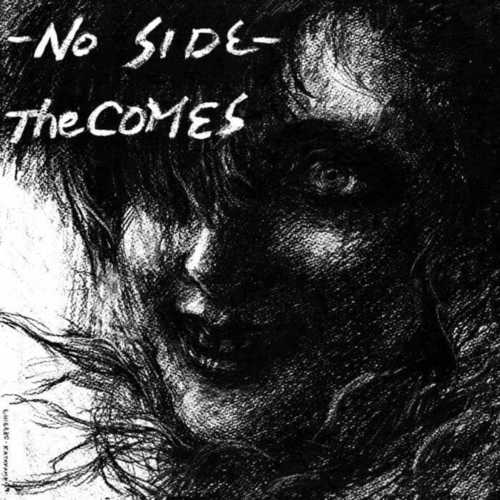 THE COMES - No Side LP 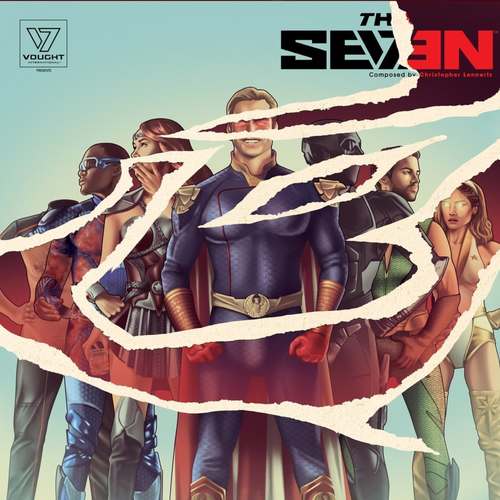