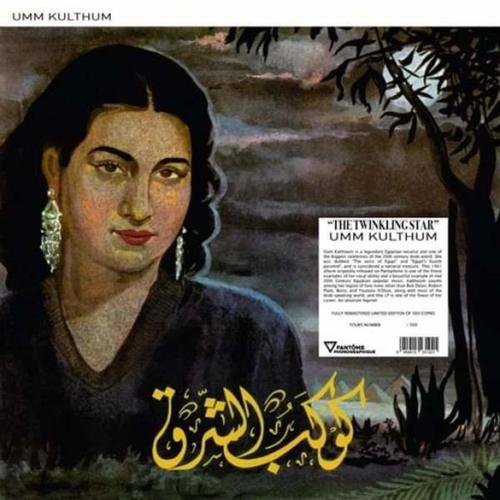 Label: Fantome Phonographique Umm Kulthum (or Oum Kalsoum) was a legendary Egyptian vocalist and one of the biggest celebrities of the 20th century Arab world. She was dubbed "The voice of Egypt" and "Egypt's fourth pyramid", and is considered a national treasure. This 1961 album, originally released on Parlophone, is one of the finest examples of her vocal ability and a beautiful example of mid 20th Century Egyptian popular music. Kulthum counts among her legion of fans none other than Bob Dylan, Robert Plant, Bono, and Youssou N'Dour, along with most of the Arab speaking world, and this LP is one of the finest of her career. An absolute legend! Listen: - https://youtu.be/RGduK-Wo7WQ - https://youtu.be/5NeG8T_xm7c 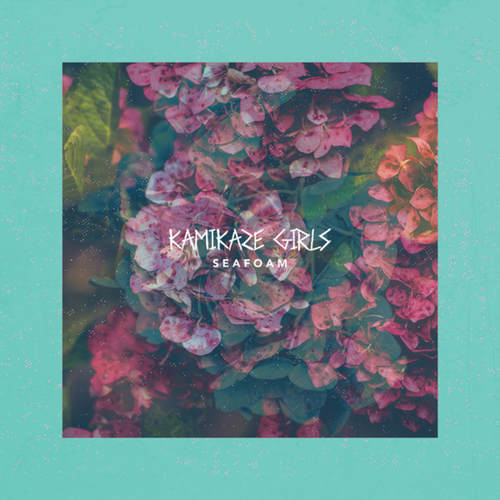 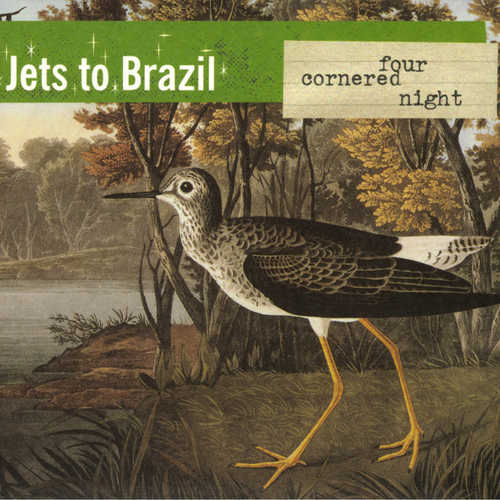 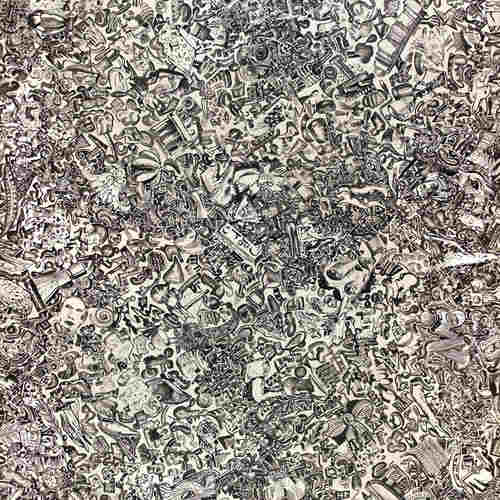 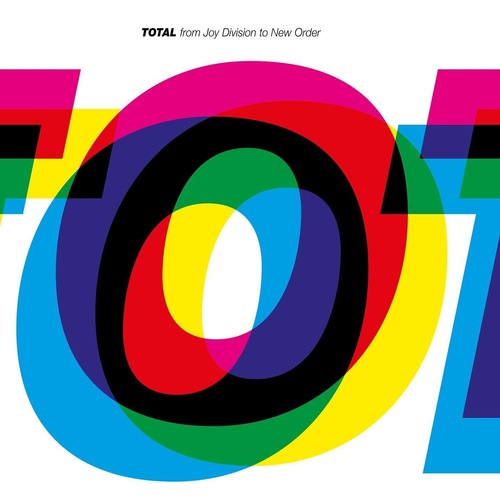