Label: Sacred Bones After the initial blast of punk rock bands made their impression on the youth of the late 1970s, subgenres quickly emerged. Some preferred the faster, louder aggression of hardcore, others the angular danceability of post-punk, some the raw and more personal home-made sound of DIY, and so on. Looking back among and between these genres we now recognize various blends of punk, post-punk, goth rock, industrial, and DIY as “deathrock." In 2014, Sacred Bones Records launched the series Killed By Deathrock to document an entire scene of bands that haven't yet received proper recognition. This is the second volume. The thread that holds these groups together as deathrock bands comes down to their willingness and sometimes compulsion to reveal and explore the darker side of their psyches. Night-soaked dirges of fatality, despair, and horror were rampant, rooted in that sublimity that is found on the edge of the horror genre, as famously developed by Edgar Allan Poe — an edge that relished in misery and openly recognized the inevitable end of any human life. 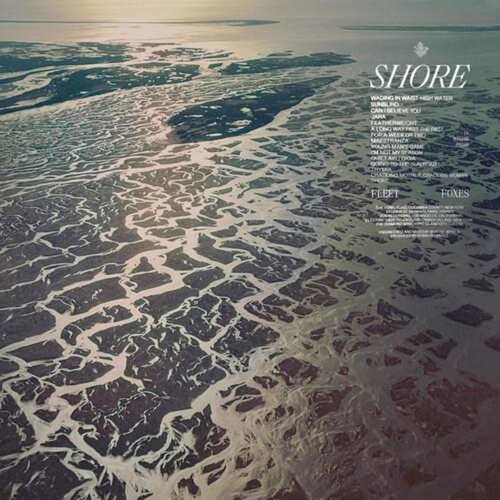 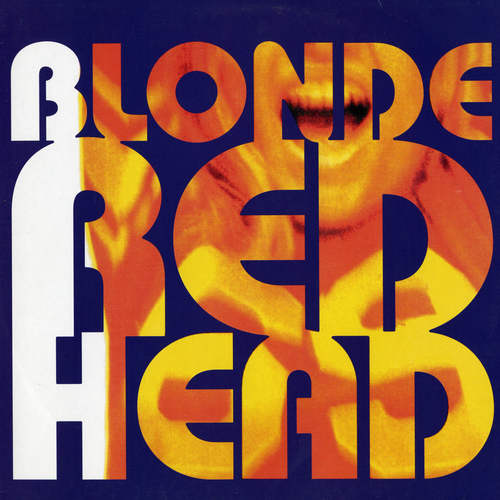