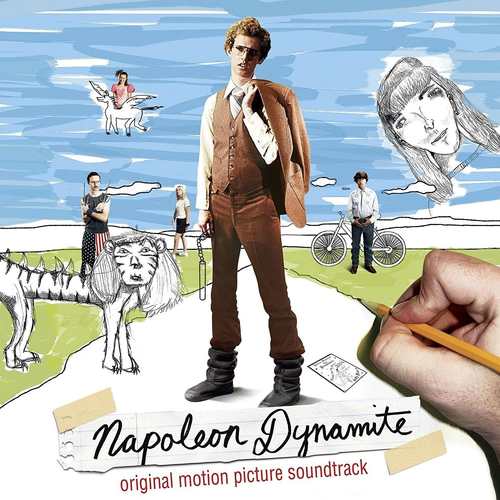 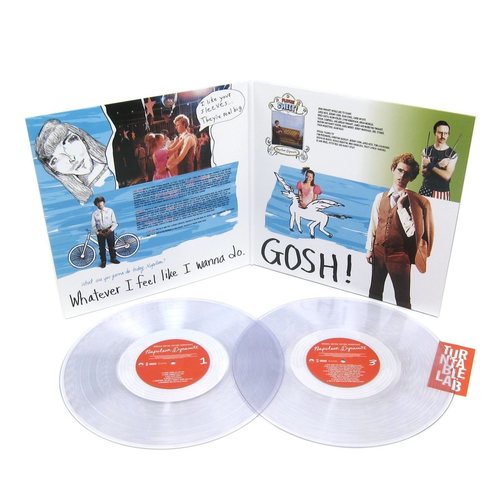 Delightful only as an adjunct to the movie itself, the soundtrack to Napoleon Dynamite caters to those already in love with the indie comedy's broad-stroke charms. Among the neatly divided sonic elements—dialogue, score, and songs— the title character's ridiculous outbursts and pontifications are what make it worthwhile, while the rest is a pleasant, uneventful trip. The critically divisive film, which is either a brilliant slice-of-nerd-life or an out-of-control skit, depending on who's watching, does have some undeniably memorable lines: Almost everything Napoleon Dynamite star Jon Heder says is quotable. The incidental music in Napoleon Dynamite, composed by relative unknown John Swihart, recalls the pointed miniatures that Mark Mothersbaugh has painted for each of Wes Anderson's films, though on a more whimsical scale. The other songs, like the movie itself, suggest an existence outside of time: There are modern tracks by Jamiroquai ("Canned Heat") and the fine, underappreciated indie band Rogue Wave, but also '80s tracks by Alphaville and When In Rome. 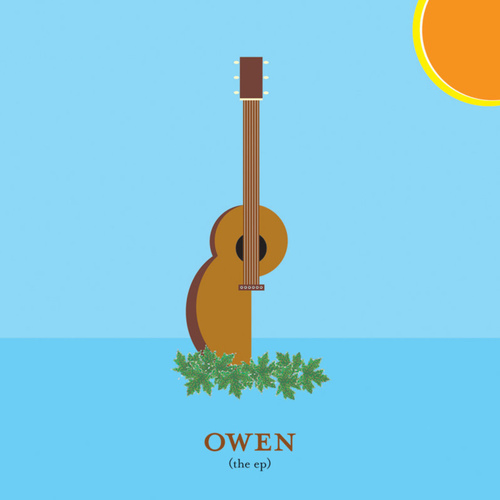 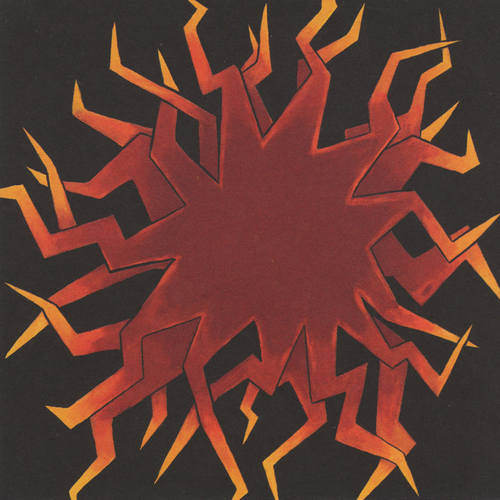 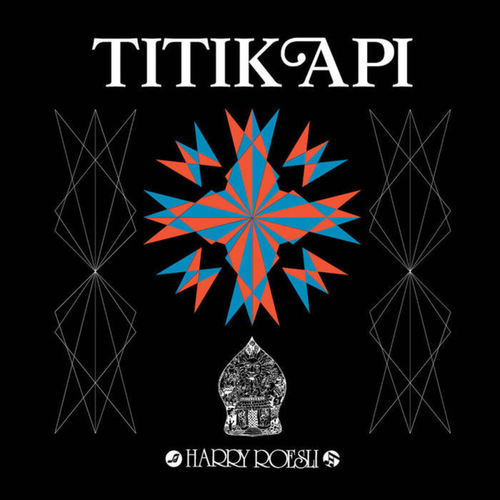 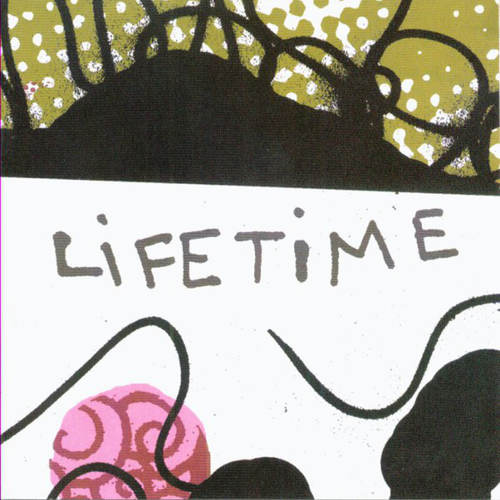