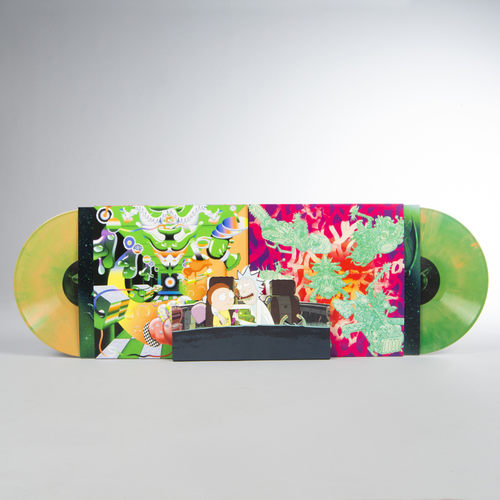 No cartoon series has more serious fans than Rick and Morty, the Adult Swim original about an unstable mad scientist and his hapless idiot of a grandson. From a commercial perspective, releasing this record is a no brainer; Rick and Morty fans' buying power bought a discontinued McDonald's dipping sauce back to life – they're not going to sleep on this LP. The Rick and Morty Soundtrack Album is made good by two things; the strength of musical direction on the show, and the versatility of composer Ryan Elder, who provided every ounce of original score.Then there are seven songs here Elder didn't pen, most of which were tied to pivotal moments in the show. Mazzy Star's languid "Look Down From the Bridge" underscores Morty's first real existential crisis; Blonde Redhead's eerie, wordless "For the Damaged Coda" closes an episode where we discover Evil Morty is poised to overthrow civilisation.Releasing this soundtrack will likely connect swathes of young, rabid fans with some of the best bands from Harmon and Roiland's youth - and a handful of fantastic current artists too. 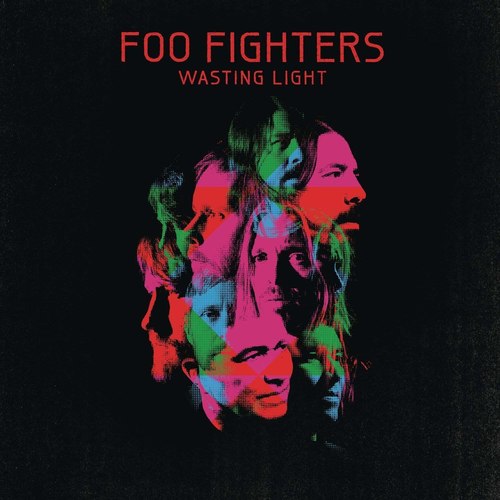