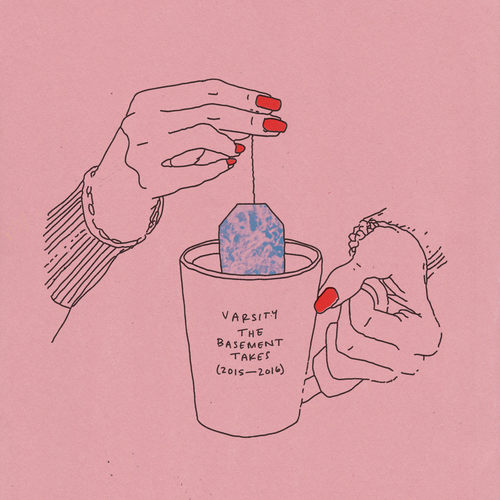 Label: Run For Cover The Basement Takes is lustrous in sound, clearly defined and effervescent – think Mal Blum fist-bumping Chris Farren with a spoonful of Queen of Jeans. It’s an indie-pop record that took influence from prior decades, with doo-wop stylings and eleganza doled out throughout. Vocalist Stef Smith is never not palpable, suavely oscillating between octaves and ensuring coherence at every step. She often paces syllables in tandem with the beat, giving birth to a pleasing congruity, even if it does feel a little stiff at times. “Taken By Surprise” is fluorescent and perky, and standout track “Eye to Eye” has a jauntiness that never wears down, which amplifies until it outpours into a jolting, frenetic melange of instrumentals. Healing is the best thing you can do for yourself, but it takes time. And until it happens, give this record a spin and take solace in the fact that someone else is struggling to hoist themselves up just as much as you are. 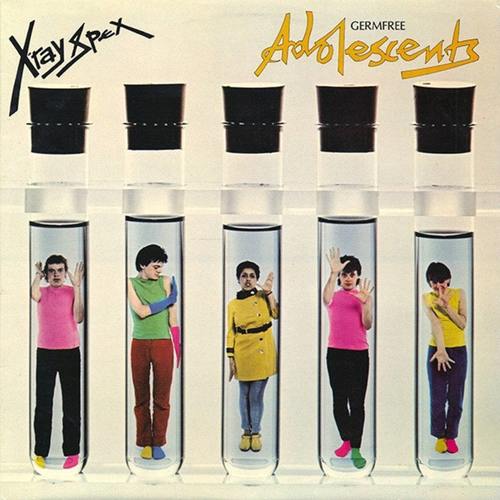