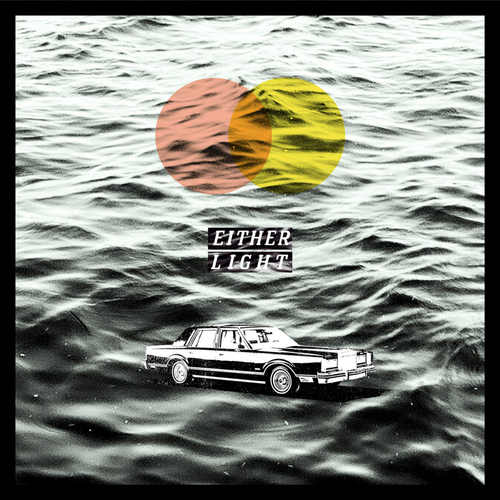 Label: Gawk Records / Run For Cover Either Light is the new album from Boston band Vundabar. It marks their first album since 2018’s Smell Smoke which received wide critical acclaim from the likes of NPR, Pitchfork, FADER, Stereogum, and many more. Either Light was recorded in 2019 with producer Patrick Hyland (Mitski’s Be The Cowboy, Puberty 2, Bury Me at Makeout Creek) across sessions in Philadelphia and New York City. The album sees guitarist/vocalist Brandon Hagen and drummer Drew McDonald exploring new themes and sounds throughout the collection of songs. Hagen says about the album "We delved into new sonic territory on this record as we employed the use of electronic drum sounds, guest vocals from Emily Massey (Slow Pulp), samples, loops, vibraphone, synths on synths, sub-bass and extensive layering for certain songs." Themes of light and water are recurrent throughout the record. In most every situation that gave rise to the songs on the album, Hagen found myself noticing the intensity of light and how it framed the formation of memory and feeling as well as its ability to frame and establish or skew perception. 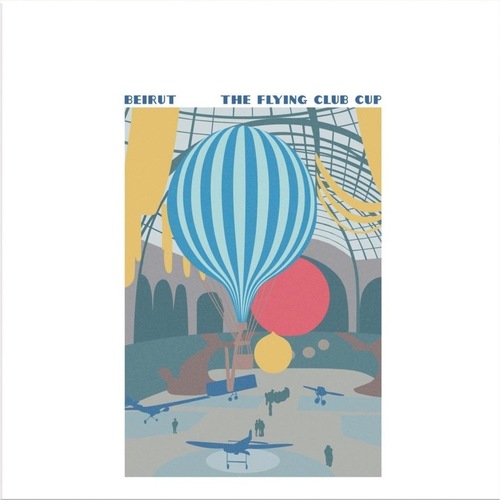 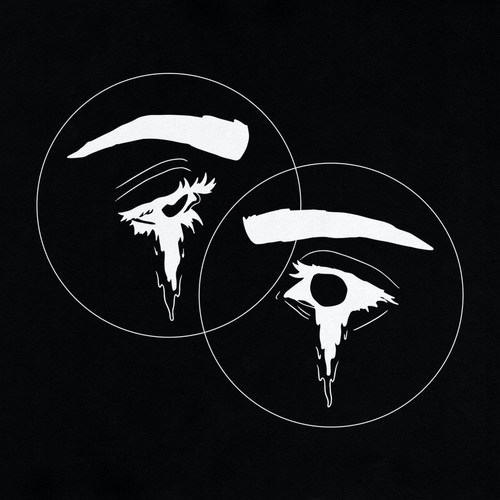 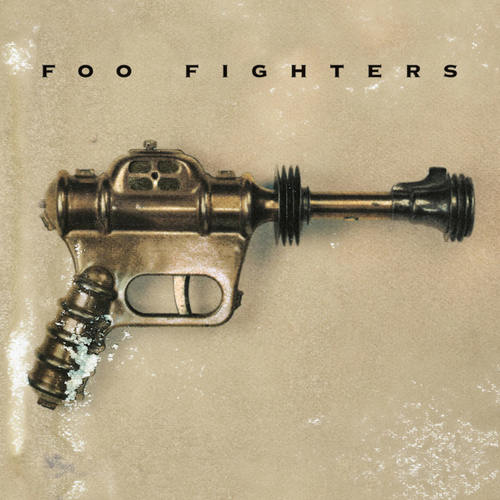 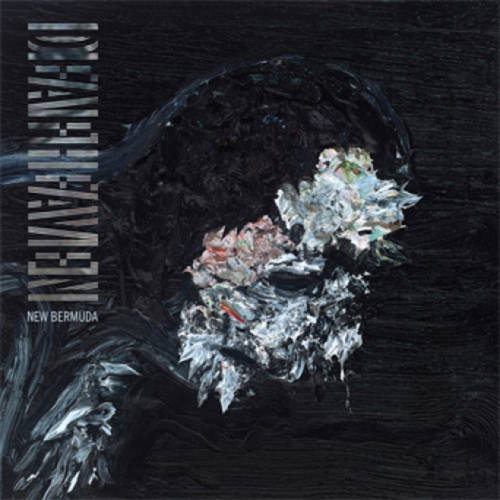