Label: Geffen For as classic as the album is considered now, Blue didn’t make the 1994 Pazz & Jop year-end critics’ poll. Back then, Weezer were considered alt opportunists or even Pavement ripoffs—a comparison that seems silly now, looking at the distinct rock strains since indebted to Cuomo. But MTV and radio airplay for “Buddy Holly” and “Undone — The Sweater Song” made Weezer huge, and The Blue Album went double-platinum within 15 months of its release. Over the next three years, the record would sell a million more and be well on its way to canonization. By 2003, Pitchfork named it one of the best records of the 1990s; two years later, Rolling Stone heralded it as the 299th greatest album ever. And so Blue now sits in a sweet spot of commercial accessibility and critical adoration, a combination that guarantees the album will make its way into the hands of a certain kind of bespectacled teenager for decades to come—the ones who really need it. Cuomo never wrote a song as indelible as “Smells Like Teen Spirit,” but he did reach generations of rock kids, proving that coolness is optional if you study hard enough. 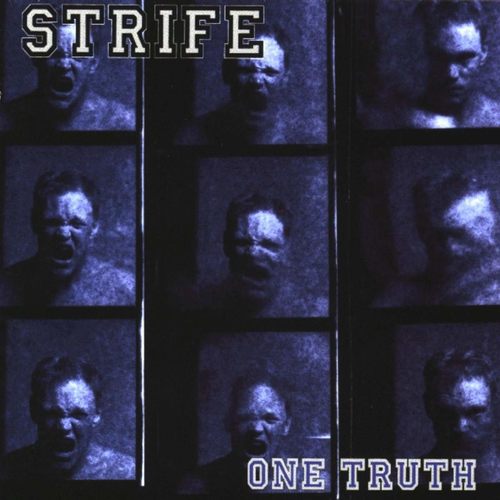 DEAR HUNTER, THE - Act V: Hymns With The Devil In Confessional 2xLP 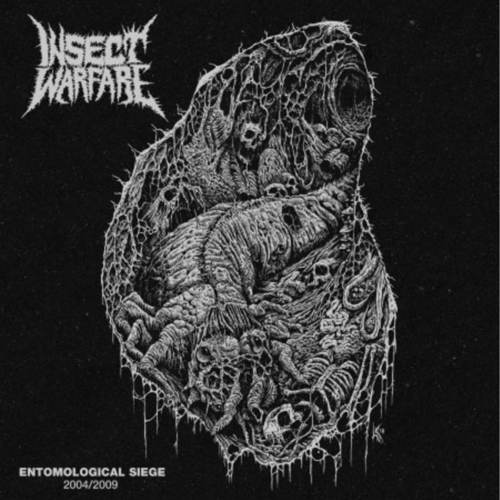