Label: Secretly Canadian Light Upon The Lake, the debut from Whitney, was born from early-morning songwriting sessions during one of the most brutal winters in Chicago's history. Vocalist/drummer Julien Ehrlich and guitarist Max Kakacek began writing unflinching, honest songs about everything from breakups to the passing of Ehrlich's grandfather. The pair leaned on one another for both honest critique and a sounding board for working through their newly-discovered truths. The brief, intense period of creativity for the band yielded Light Upon The Lake's exceptional, unfussy combination of soul, breezy Sixties/Seventies rock, and somber heartbreak woven together by hopeful, golden threads. After critical acclaim and nearly nonstop touring since the album's 2016 release, Ehrlich and Kakacek are going back to their roots - for the first time, the full demos from Light Upon The Lake will be made available. After a whirlwind year following the debut, the demos offer a way for listeners to get a glimpse into the very beginning of Whitney's sound 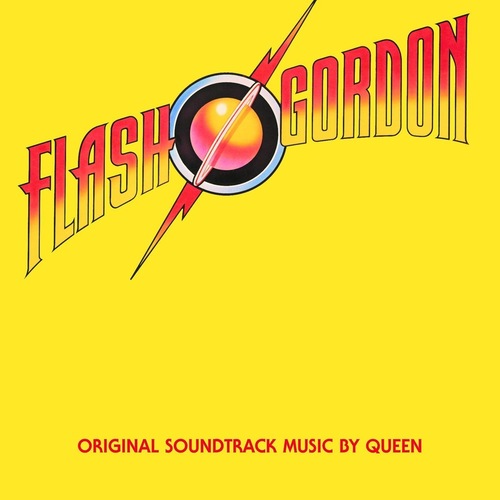