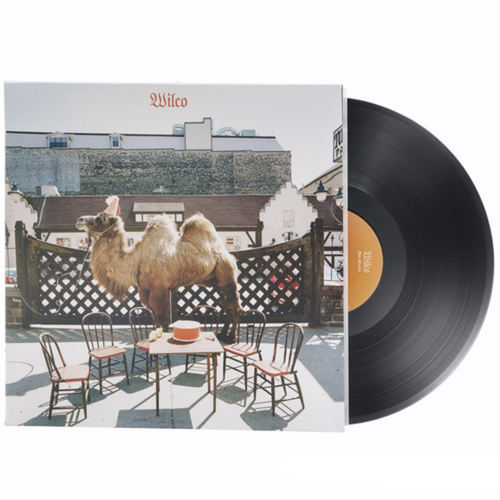 Label: Nonesuch Rock & roll lifers that they are, Wilco knows the implications of a self-titled album, how any record bearing an eponymous name is bound to be seen as a reintroduction. That's why they puncture Wilco (The Album) with a parenthetical aside, a slyly ironic joke that deflates the notion that Wilco is returning to its roots while signalling that the band is finally lightening up again, a notion reinforced by the camel birthday party on the cover. And, to be fair, "reintroduction" is indeed too strong a term for a band that never went away, they merely spent a decade-and-a-half on a walkabout, consuming anything that came their way, changing their tone and tenor from record to record. Wilco (The Album) finds Wilco the band happily returning from the wilderness, taking stock of where they've been and consolidating all they've learned into one tight, likeable record. Wilco (The Album) is the work of a band that knows their strengths and knows what they're all about, and it's ready to settle into an agreeably comfortable groove. 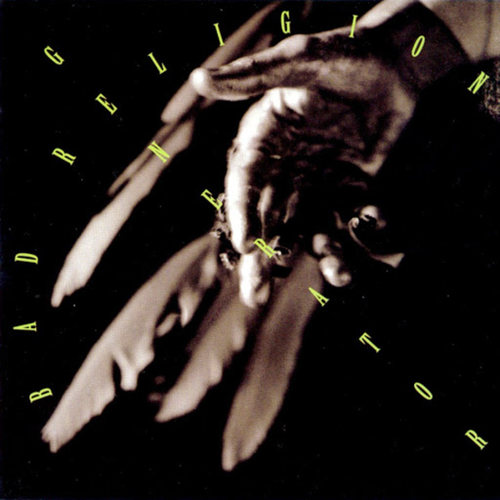 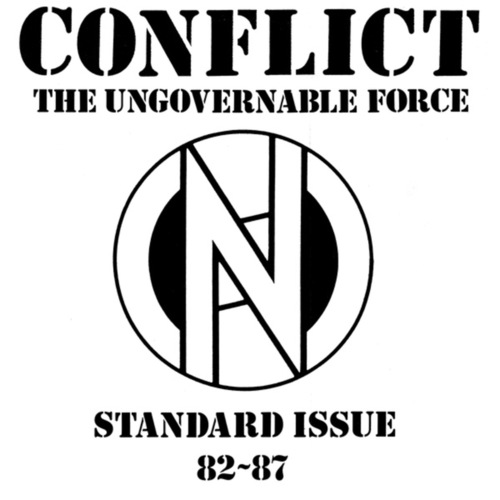