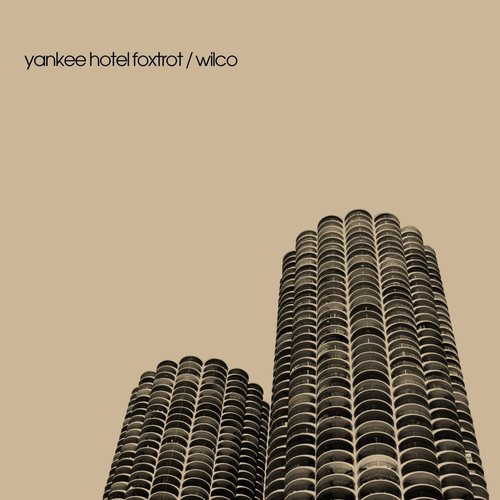 Label: Nonesuch Few bands can call themselves contemporaries of both the heartbreakingly earnest self-destruction of Whiskeytown and the alienating experimentation of Radiohead's post-millennial releases, but on the painstaking Yankee Hotel Foxtrot, Wilco seem to have done just that. The long-anticipated Yankee Hotel Foxtrot continues their genre-jumping and worthwhile experimentation. The sprawling, nonsensical "I Am Trying to Break Your Heart" is as charmingly bleak as anything Tweedy has written to date. The true high points of the album are when the songwriting is at its most introspective, as it is during the heartwrenching "Ashes of American Flags," which takes on an eerie poignancy in the wake of the attacks at the World Trade Center. While their songs still maintain the loose intimacy that was apparent on their debut A.M., the music has matured to reveal a complexity that is rare in pop music, yet showcased perfectly on Yankee Hotel Foxtrot. 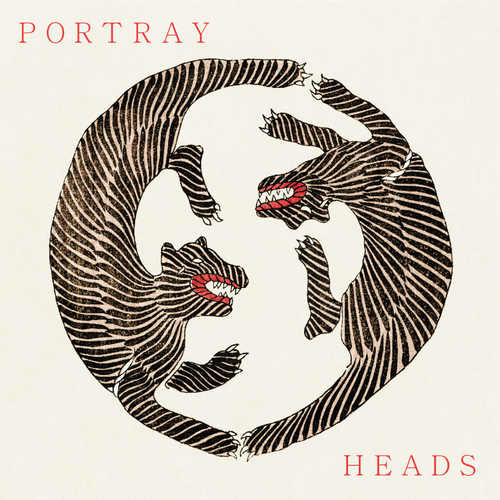 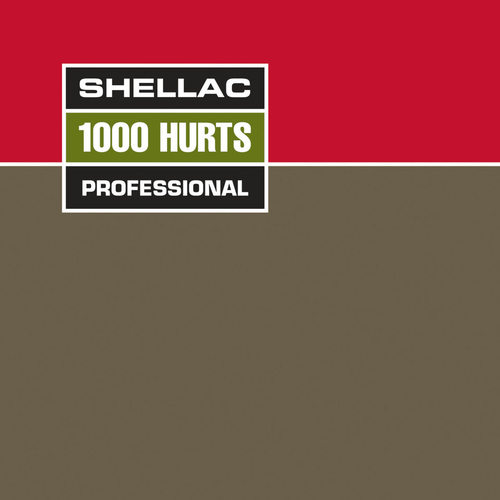 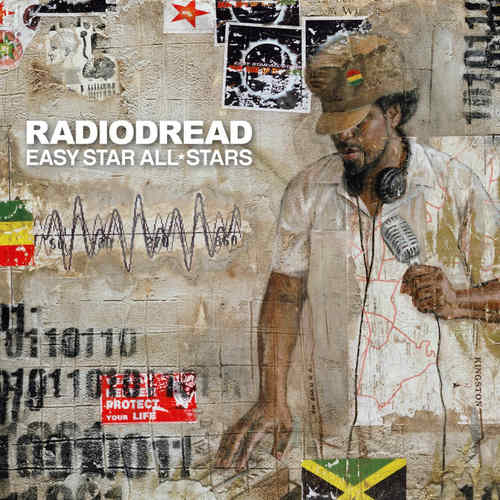 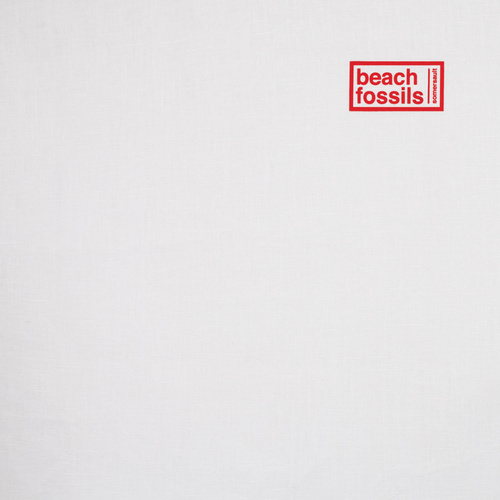