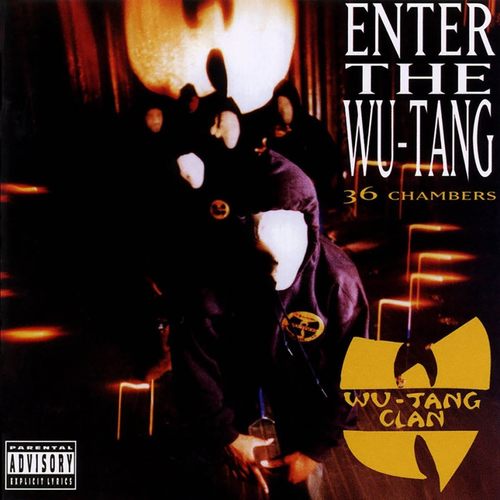 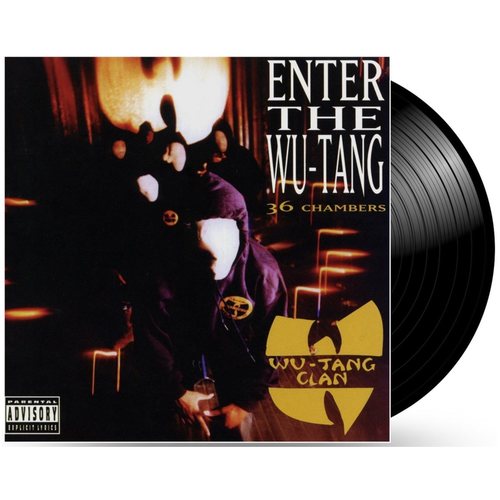 Label: RCA Vinyl LP pressing. This debut emerged as one of the most influential rap albums of the '90s. It laid the groundwork for the rebirth of New York hip-hop, an underground, hardcore new sound that went on to influence Biggie, Jay-Z, Nas, and Mobb Deep, among others. Rap became at once theatrical and cerebral, MCs lyricists and powerhouses capable of violence, metaphor, humour and revolution in their performing. The album is full of hard, gritty beats, references to pop culture and martial arts, eclectic piano and string sounds, as well as surrealist overtones, and there truly was nothing like it in the hip-hop world at the time. Even now, it's an original album in a league of it's own. Get it. You won't regret it. 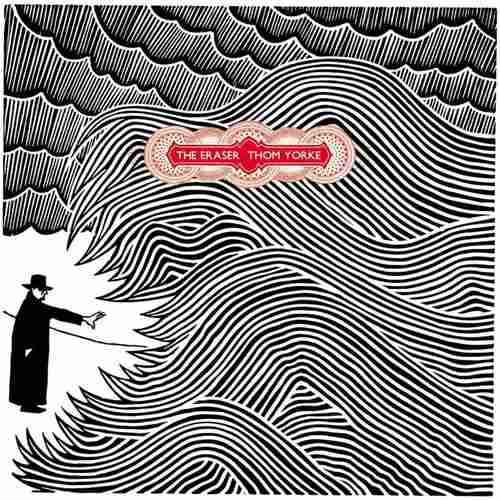 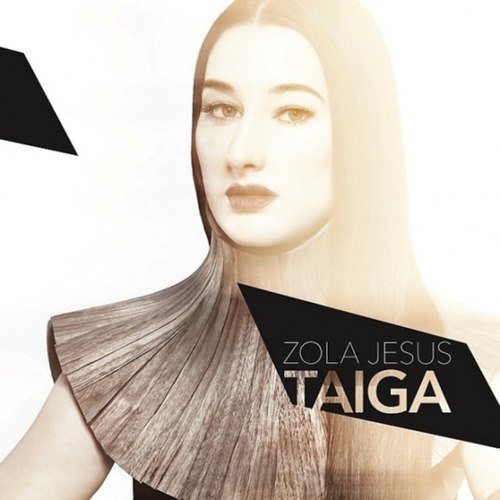 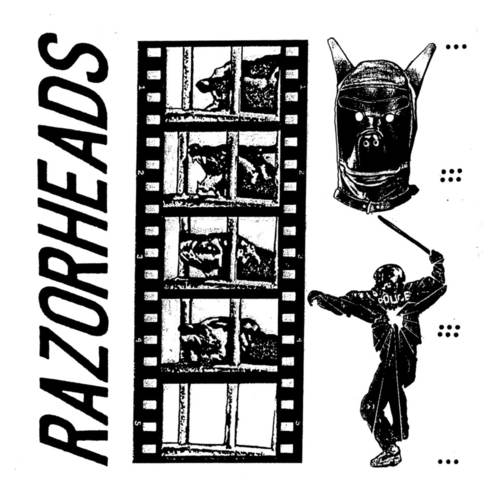