Label: Suicide Squeeze On their debut LP, YT//ST, the duo of Alaska B and Ruby Kato Atwood from Montreal stir noisy prog and no wave rhythmic propulsion coloured with post-punk urgency, stoner-metal heft, and psychedelic pop whimsy into an explosive mixture that aims to destroy everything standing the way of ecstatic beauty that doesn’t need any visual component to understand. Professed dramatically on their website, this album is also reported to be a preview of a still-to-come rock opera. From the invoking chants and epic rainstorm of “Racoon Song” onward, YT//ST is a dramatic experience designed to push into the subconscious. YT//ST feels like some sort of ritual guide into another world. There, priestess attempt to drone a second sight into followers, standing in a forest of shuddering percussive trees, just at the edge of a sea of jagged guitar waves. Even without the big set pieces and striking visuals, these two can infuse dramatic narrative into their enlightening prog-stoner drone. 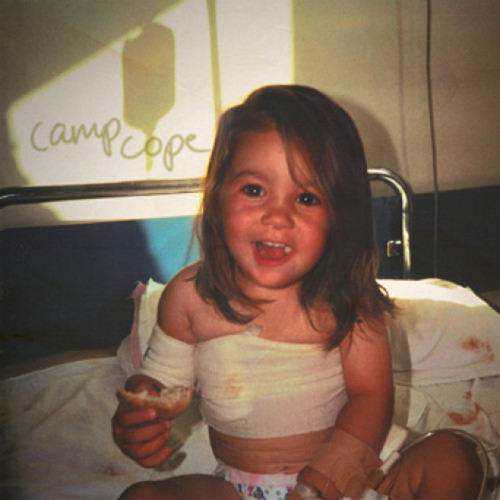 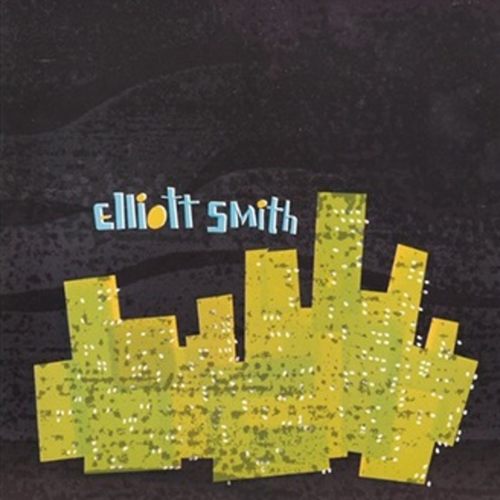 IDA - Will You Find Me 2xLP 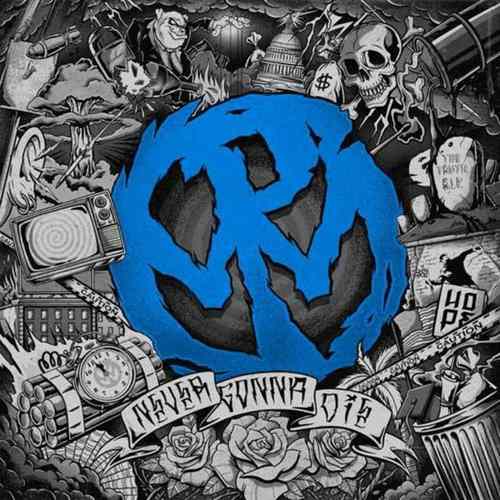