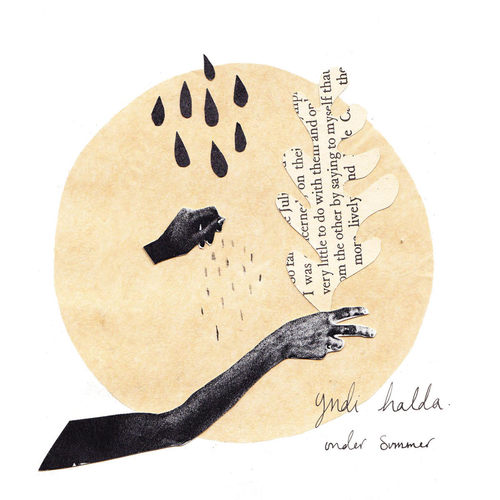 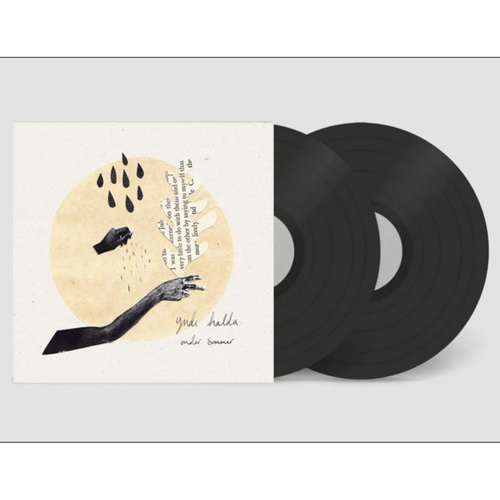 Label: Big Scary Monsters A lot can happen throughout the course of a decade. And when it comes to the music industry, 10 years might as well be an eternity. Case in point being English shoegazers Yndi Halda, whose debut album, Enjoy Eternal Bliss, was a welcome addition to the somewhat crowded post-rock waters when it was dropped some 10 years ago. The band immediately brought something new to the table, with songs that unfolded more like classical pieces than your typical shoegaze affair. While it’s hard to imagine that Yndi Halda would have spent the past ten years continuously working on these four pieces of music, you could almost make the argument here as every second of Under Summer feels so effortlessly placed, and in this case, that’s a good thing. For fans of Explosions in the Sky, Godspeed…, Russian Circles and any other millennial-based post-rock juggernaut, if you have never heard Yndi Halda, you need to do yourself a favour and listen to this album. 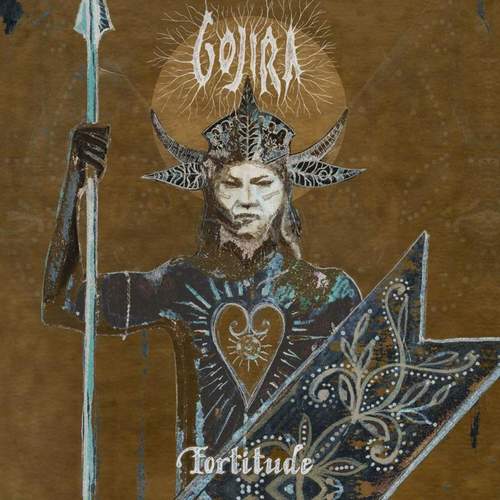 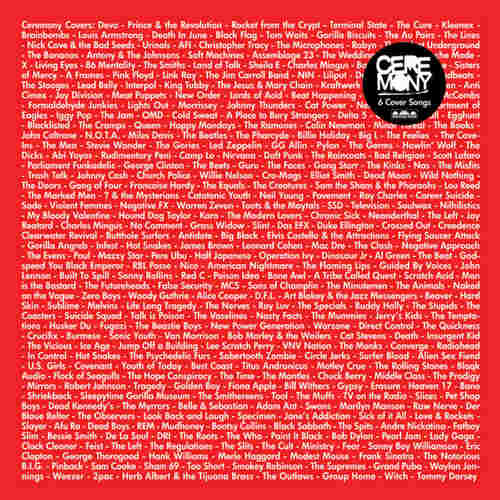 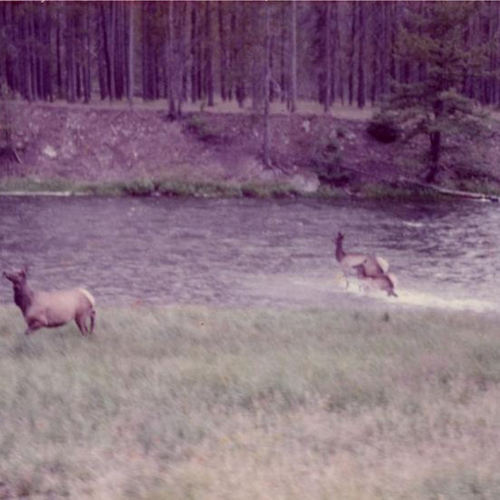 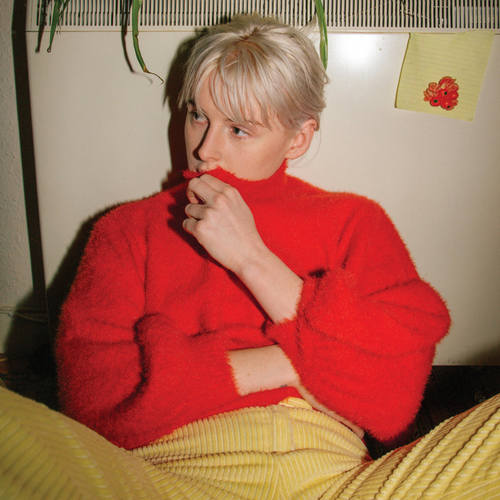