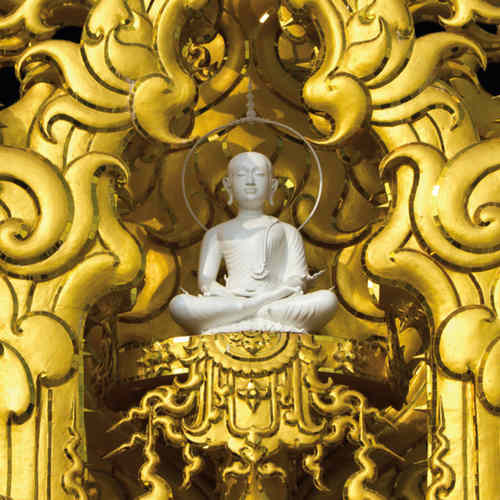 Label: Relapse Records After being out of print and hard to obtain for many years, Profound Lore is proud to finally re-issue YOB’s cult doom metal classic "Catharsis", the way it was meant to be presented, on the tenth anniversary of its initial release. “Catharsis” was the album that would define and shape YOB’s signature style of colossal cosmic monolithic doom. It was the album that became the harbinger of what YOB would deliver with their succeeding full-length albums, and it is even the album in which some of the die-hard, old-school YOB fans would even claim is the doom metal trio’s best release. But it was with “Catharsis” in which YOB would create a new sound of their own, a sound of doom which would inevitably develop itself over the years and finally be recognized as one of the most powerful sounds emanating from the doom metal scene as proven by YOB’s succeeding albums. “Catharsis” laid down the groundwork for YOB which allowed Mike Scheidt and co. to be recognized as visionaries in heavy music; three massive tracks of monolithic spaced-out heaviness to characterize such an album that climaxes in the 20-plus minute epic title track that many recognize as one of the greatest YOB songs ever written. Re-mastered from the original tapes by Tad Doyle, giving “Catharsis” a more complete and warmer sound than the original, along with featuring a fabulous new design by Aaron Edge that spans an 8-panel digipack, and liner notes by Mike Schedit, this re-issue of “Catharsis” is the definite presentation of this album with its original tracklisting in place. 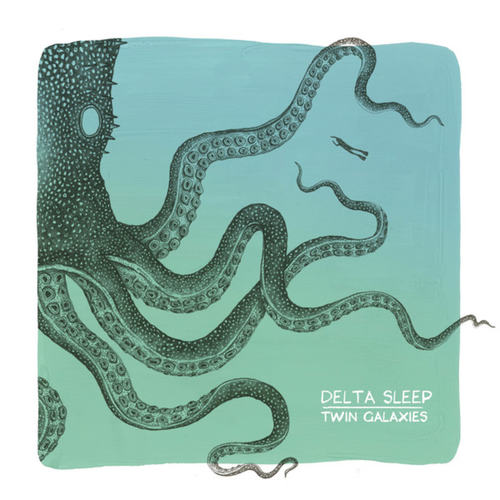 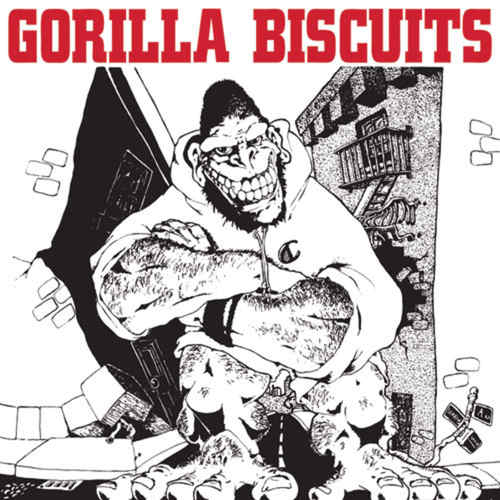 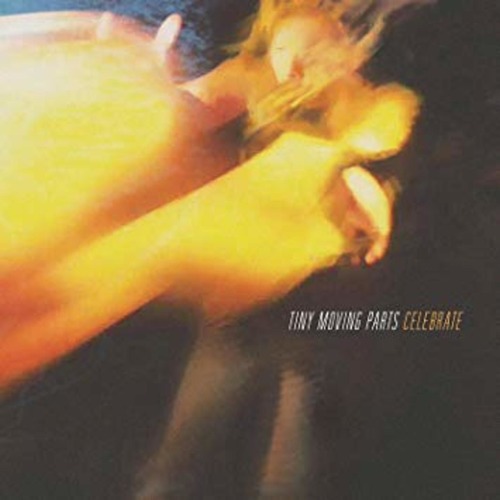