Label: Topshelf You Blew It!, with a discography that is bizarre and erratic, are rarely ever composed. Listen to their Weezer tribute EP, You Blue It, however and it’s a different story. Having somewhat reigned in their own peculiar and energetic interpretation of indie punk on this EP, You Blew It! eloquently capture a vivid impression of a band that has influenced many. At a neat little crossroad the band is also demonstrating the elaborate dynamic behind their Weezer-inspired sound. With forthright, timeless melodies and all too familiar choruses, You Blew It! have seemingly chosen those songs that made Weezer ostentatious and unique. Weezer have had the kind of impact that is almost incomparable in the indie world, where everything from power pop to emo has some kind of debt to pay. 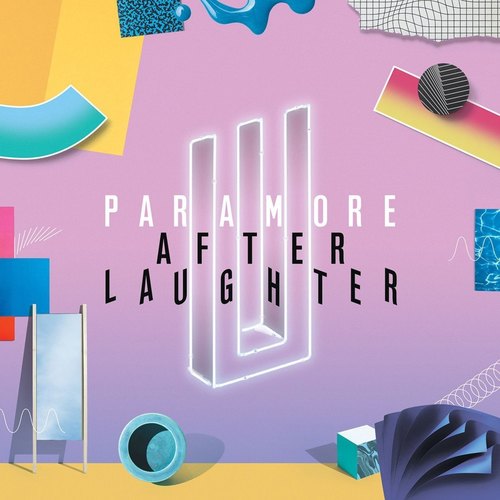