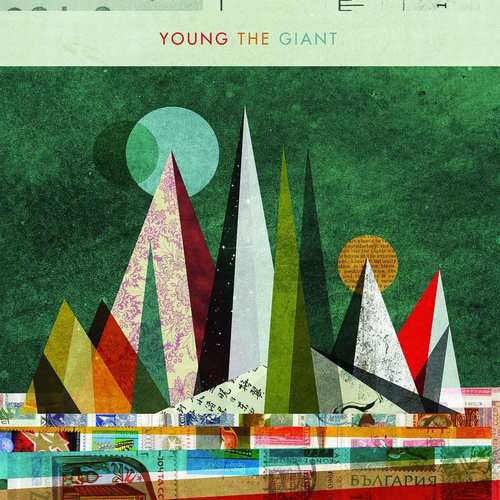 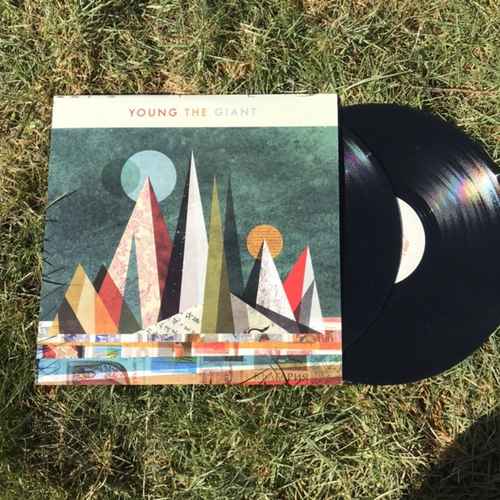 Label: Roadrunner Here's a band signed to a heavy metal label, whose music is anything but, and which actually excels through recurring shows of subtlety, not force. That's not to say Young the Giant don't know how to rock; tracks like "My Body," "Garands," and "St. Walker" plug the guitars in and crank them up to that "tough but hooky" sweet spot inhabited by the Kings of Leon and sometimes even My Morning Jacket. But it's dreamier fare like opener "Apartment," "Guns Out," and the vaguely Hawaiian "Strings" that really pricks the ears like Fleet Foxes-lite: all soothing murmurs and sumptuous warm melodies -- minus about a million multi-tracked parts. There's an unquestionably seductive flow about Young the Giant's debut that's sure to lure in many wandering postmodern rock children, looking for alternatives beyond the same old blockbuster bands name-checked above. 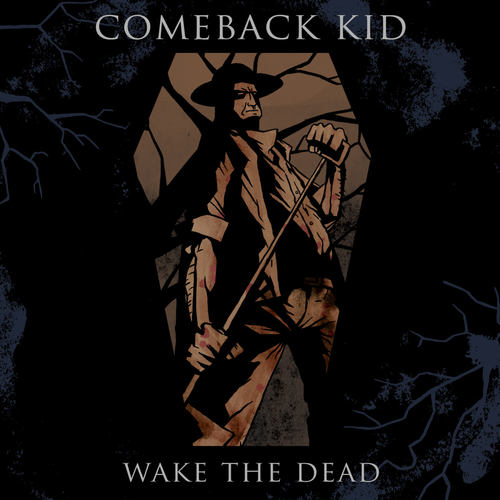 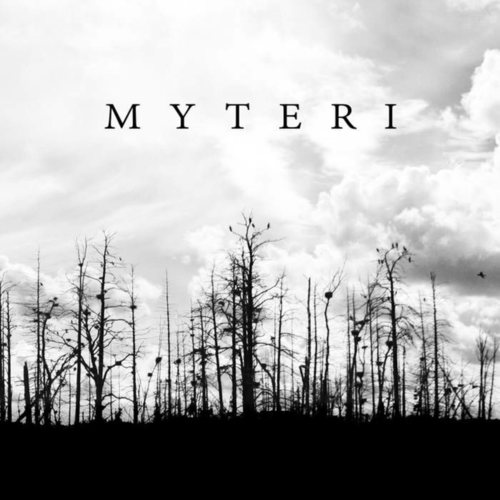 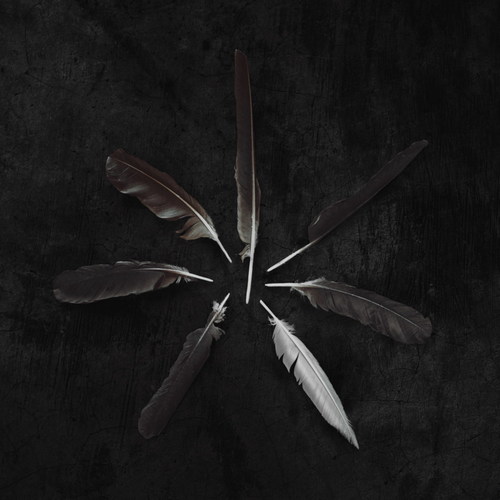