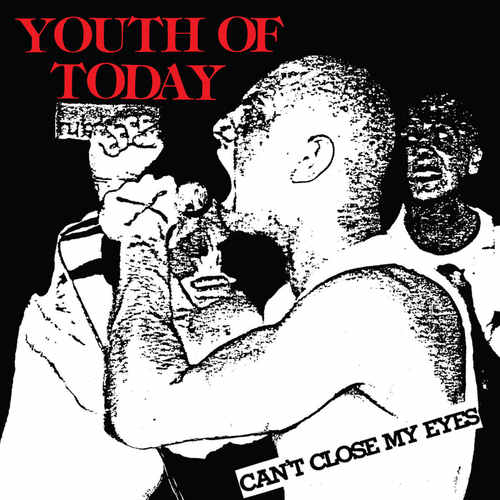 Label: Revelation Records The Youth Of Today "Can't Close My Eyes" 7" was originally released by Positive Force Records in 1985, the label once run by 7 Seconds frontman Kevin Seconds. It was later reissued as a 12" with an extra song by Caroline/Schism Records in 1988. Now it's available on Revelation Records, completely remastered with new artwork and photos. Features the "Can't Close My Eyes" 7" in its entirety, the extra track from the Caroline/Schism Records 12" and the 5 compilation songs from the V/A "Connecticut Fun" LP originally released on Incas Records in 1985. CD version includes the 2 songs from the V/A "Make It Work" 7" originally released on Run It Records in 1985 which feature the original "Can't Close My Eyes" recording and mix of "Take A Stand" and "We Just Might." Vinyl version includes digital download of this record. Listen: https://youthoftoday.bandcamp.com/album/cant-close-my-eyes 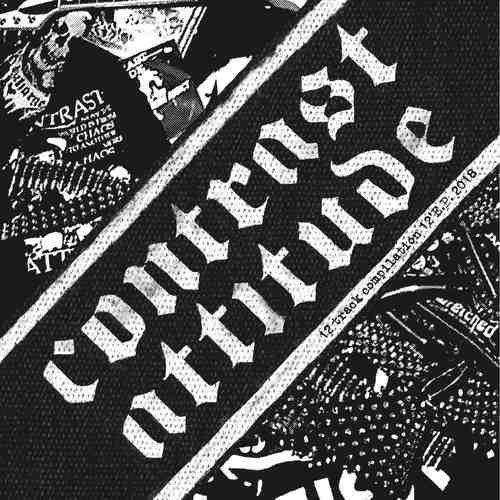 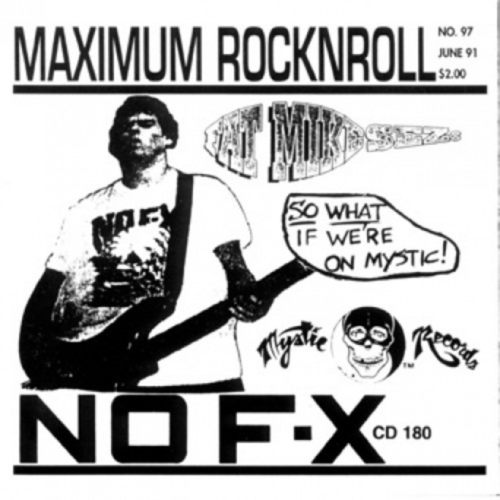 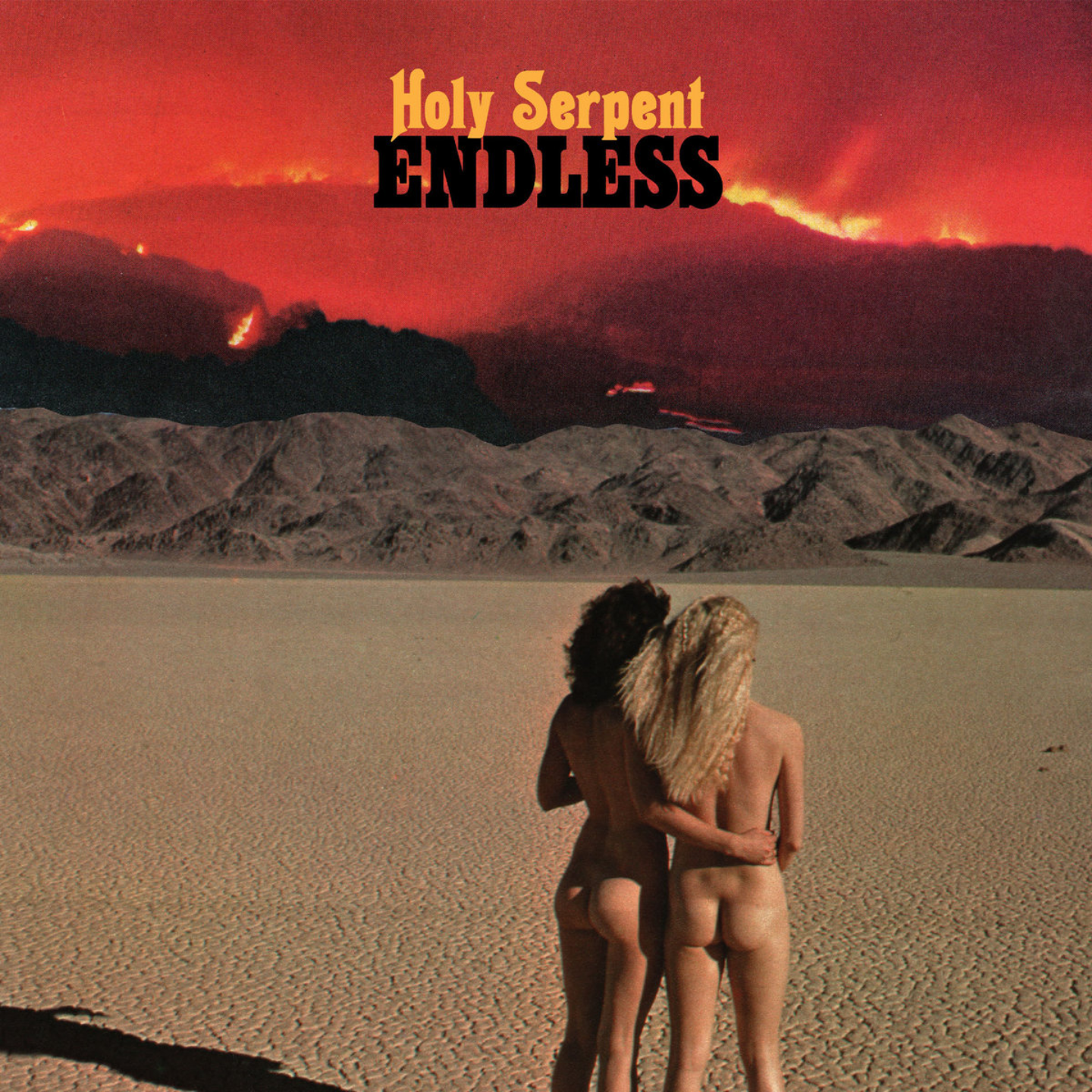 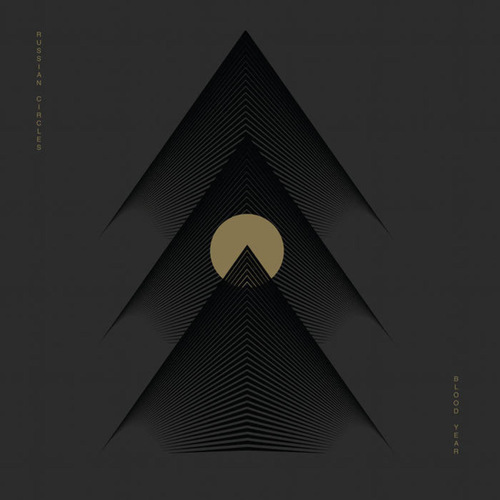