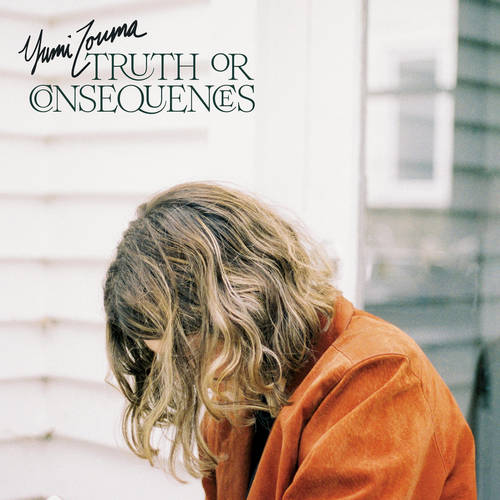 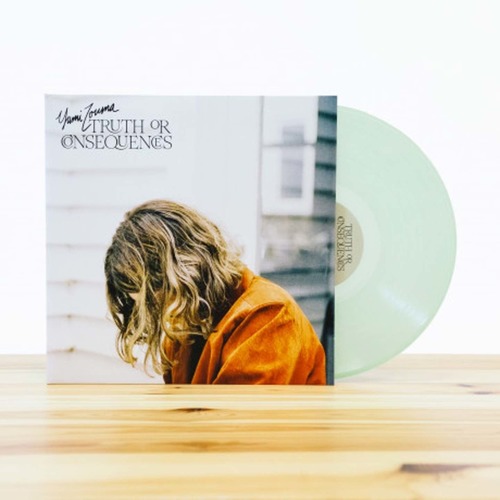 Label: Polyvinyl Gatefold Jacket. Embossed inner sleeve. 12x12 12-page lyric/photo booklet. After the 2011 Christchurch earthquake destroyed much of the city where Yumi Zouma originated, its members took off for other parts of the globe and soon began writing their first songs over email. As a result, distance became a recurring theme in Yumi Zouma’s work. This makes sense given the far-flung cities the group of musicians currently call home: New York City for Josh Burgess (guitar, vocals, keys), London for Charlie Ryder (guitar, bass, keys), Wellington for Olivia Campion (drums), and Christie Simpson (vocals, keys) remaining in their native Christchurch. Of course, distance can also manifest metaphorically, and it’s in these figurative chasms that Truth or Consequences, Yumi Zouma’s third album and first for Polyvinyl, finds its narrative: romantic and platonic heartbreak, real and imagined emotional distance, disillusionment, and being out of reach. Produced by the band and mixed by engineer Jake Aron (Solange, Grizzly Bear, Snail Mail), Truth or Consequences stems from sessions in Los Angeles, London, and Christchurch, where the band actively took a collegial approach, often working note-by-note, to ensure the foundations of the album reflected a sense of togetherness. Throughout the album, Simpson’s voice gives weight to whispers of impressionistic poetry, shielding hard truths with soft tones, while Burgess’ vocals reveal a rarified dimension of raw and lucid romanticism. Truth or Consequences is a testament to the success of the band’s approach – a unified body of melody that mines the spaces in between. 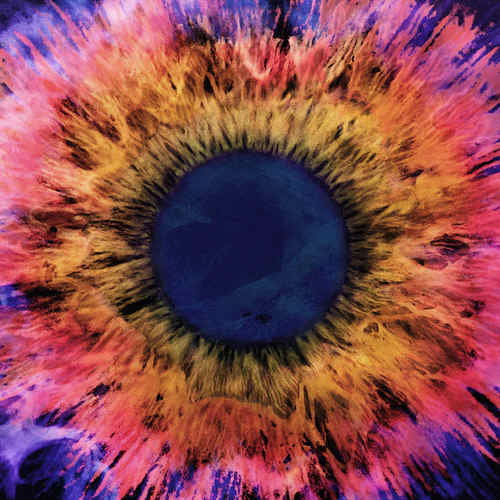 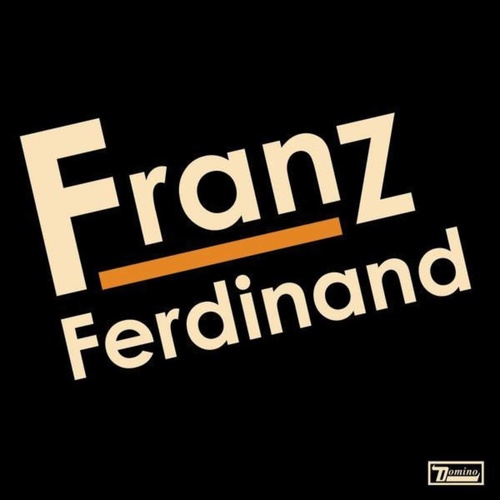 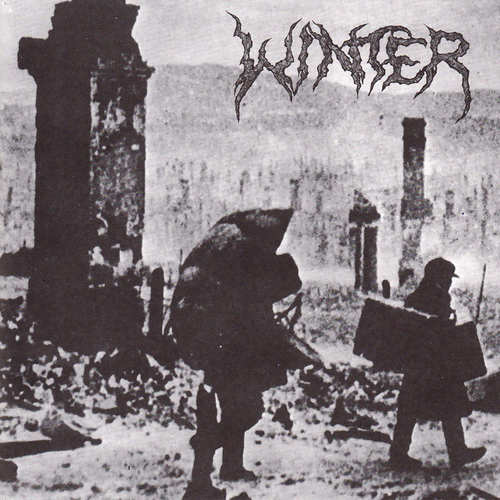 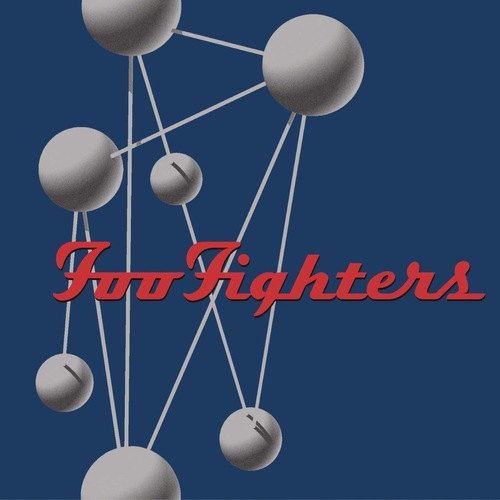 FOO FIGHTERS - The Colour And The Shape 2xLP