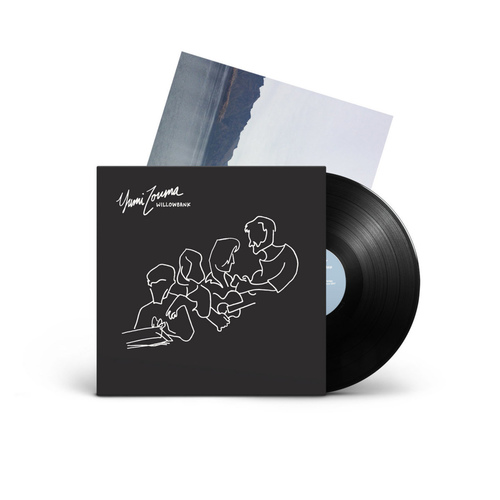 Label: Cascine After they got off the road in support of their debut album, Yoncalla, the New Zealand quartet Yumi Zouma headed home to recuperate and start work on another album. 2017's Willowbank is less of a record for sunny day frolics and more of one for a cuddle and a restorative stroll through dusky streets. With songs that never work up a sweat and melodies that caress jangled nerves, the band has crafted chillout music of the best kind. It's relaxing and warm, but never drowsy or boring. Christie Simpson's vocals have grown more assertive and stronger, but she still sings with the tune instead of leaping out in front. The band holds back too, mixing clouds of synths with jangling guitars, bubbly bass, and gently propulsive drums. It's a homey, bedroom-made spin on the electropop of their debut, which was already a low-impact version of the sound that took over radio waves in the mid-2010s. Yumi Zouma have their own thing going on here, and when they put 100% effort into a track, it sounds like a rainy-day hit. 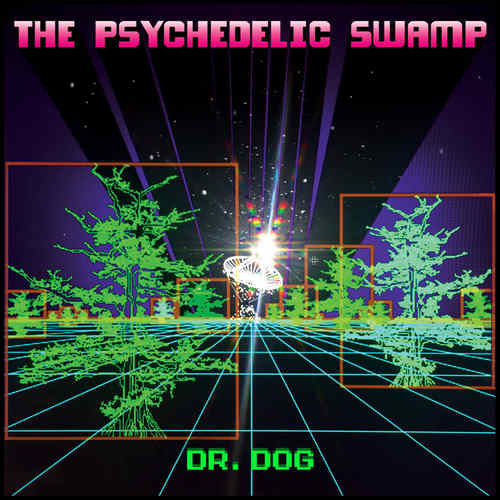