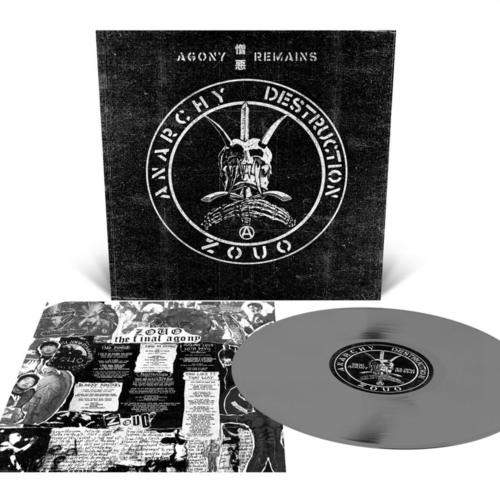 Label: Relapse Records Zouo's "Agony Remains" is a deluxe, remastered reissue featuring all of Zouo's recorded studio output (including the highly sought-after 1984 debut 7" "The Final Agony") and nine blistering, live songs. Originally formed by friends of a local skateboard crew in the early '80s, Zouo quickly became torchbearers for Japanese hardcore punk at the time. Zouo's debut, "The Final Agony" 7", remains a landmark release to this day - tracks such as "Sons Of Satan" and "Making Love With Devil" showcase some of the most raw and evil punk to ever emerge from the underground. 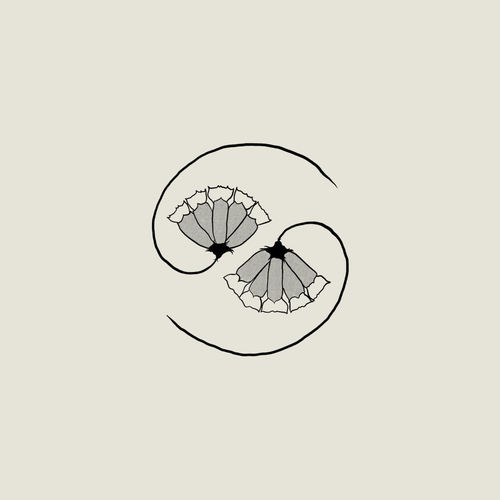